Chunky Panday says that he would love Aankhen 2 to happen 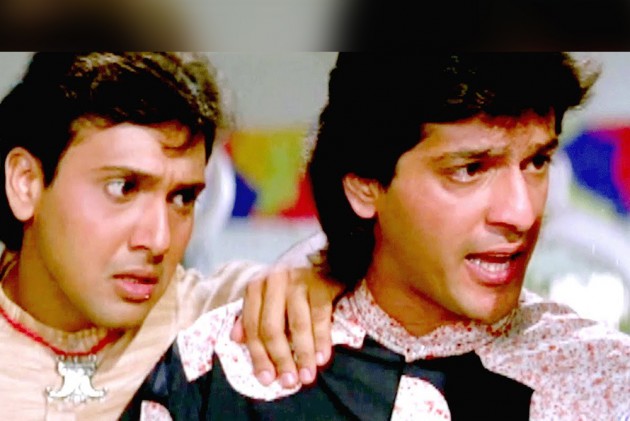 Chunky Panday will next be seen in Prasthanam. The actor worked in several films with Govinda in his peak years and even delivered a blockbuster with Aankhen, which was directed by David Dhawan. While Govinda and Chunky's camaraderie is definitely missed on-screen today, we asked Chunky on the two sharing screen space again perhaps in Aankhen 2, if at all it is ever made. To this, Chunky, said, "I would love Aankhen 2 to happen. I would have Govinda and I play these two brothers and having kids who can take it forward. It would be a great combination."

Chunky added, "I get very excited when I see Govinda on-screen. I love him. What a great actor, there is no better actor than him in the country. He is outstanding. Even his recent body of work, whatever he is doing, I find him really entertaining." Interestingly, we mentioned Govinda claiming that the actor did not receive his dues in the film industry. To this, a baffled Chunky stated, "Why? He has ruled it. There was a time when Shah Rukh Khan was giving all those big hits and then Govinda was also giving hits along with him. He has ruled it since like 1991, from say Shola Aur Shabnam till mid-2000s, from there he hasn’t looked back I think. He has had the greatest run."

He concluded, "He has enjoyed great superstardom. He has got his dues. But we want to see him more. To stand up against Amitabh Bachchan in 'Bade Miyan Chote Miyan', you need to be a good actor to be able to do that. I am a Big B fan. I have learnt so much from Govinda."