On August 20, a video showed Salman Khan being stopped at the airport terminal by the CISF officer who told him to get clearance from the security checkpoint. 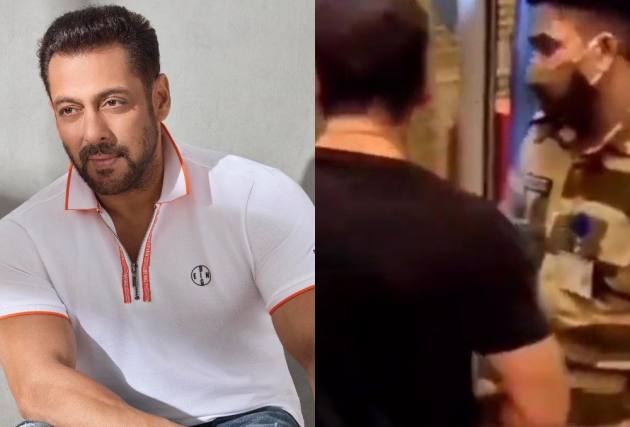 After initial reports suggested that the Central Industrial Security Force (CISF) officer, who had asked Bollywood star Salman Khan to follow protocols at the Mumbai airport, had gotten into trouble, a tweet from the CISF’s official handle clarified that the officer has been rewarded for his "exemplary professionalism" instead.

The contents of this tweet are incorrect & without factual basis. In fact, the officer concerned has been suitably rewarded for exemplary professionalism in the discharge of his duty. @PIBHomeAffairs

For the uninitiated, on August 20, a video showed Khan arriving at the airport. As he headed towards the airport terminal, the CISF officer stopped him and asked for him to first get clearance from the security checkpoint.

Some reports claimed that his phone had been seized to prevent him from talking to the media.

Salman Khan is in Russia currently shooting for 'Tiger 3' with Katrina Kaif. They have been sharing a lot of pictures on social media. Kaif also shared picture and video on her Instagram handle. This will be the third installment in the 'Tiger' film franchise.