Classic Comeback: 'Sex And The City' Limited Reboot In Works At HBO Max 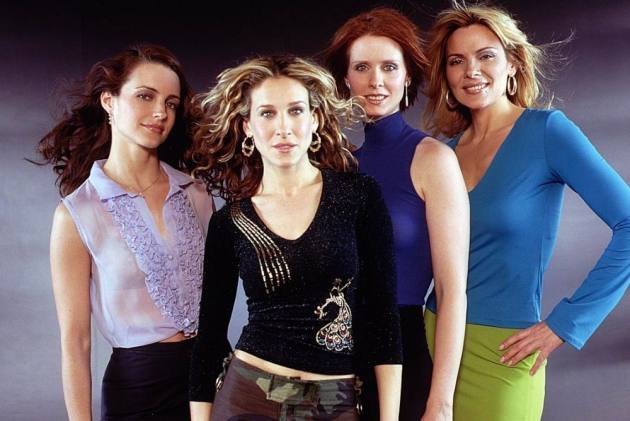 A reboot of HBO's popular fashionista dramedy "Sex and the City" is being eyed as a limited event on the streamer HBO Max.

Sources told Deadline, the platform owned by parent company WarnerMedia is working out deals to bring back the classic series, which was based on Candace Bushnell's book.

Created by Darren Star, "Sex and the City" ran as a half hour show as an HBO original on the channel for six seasons between 1998-2004.

According to The New York Post, Parker, Davis and Nixon are interested but Cattrall - who led this year's Fox series "Filthy Rich" - is unlikely to feature in the reboot.

Cattrall, who played Samantha Jones in the series, has long been firm on her decision to never come back to the fan-favourite franchise.

The show's success spawned two feature films in 2008 and 2010. A third movie was on the cards but never came to fruition.

Cattrall previously said the producers should look for her replacement instead of putting pressure on her to return.

A prequel series, titled "The Carrie Diaries" launched, on The CW in 2013, with AnnaSophia Robb playing a young Carrie Bradshaw, and ran for two seasons.

"Sex and the City" limited series would mark the latest HBO series to be rebooted after it was revealed the network is bringing back "True Blood" and "In Treatment".