Cobie Smulders will mark her return for the role of Maria Hill for the show 'Secret Invasion.' The show is a crossover comic event that follows a group of shape-shifting Skrulls who have been infiltrating Earth for years. 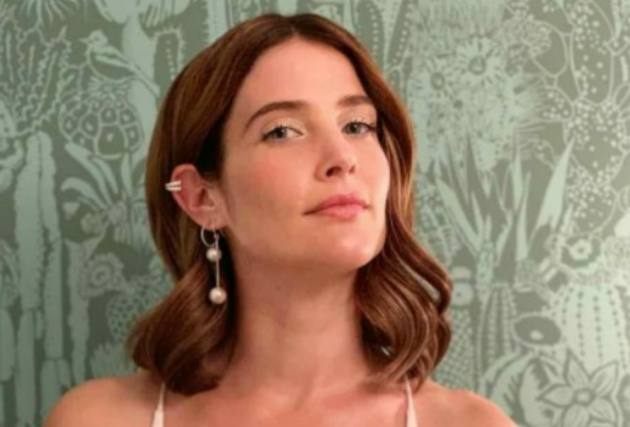 Cobie Smulders will reprise her role as Maria Hill in the Marvel Cinematic Universe (MCU) in the upcoming series 'Secret Invasion.'

The show, which will premiere on streaming service Disney Plus, is a crossover comic event, showcases a faction of shape-shifting Skrulls who have been infiltrating Earth for years.

According to Deadline, Smulders joins Samuel L Jackson and Ben Mendolsohn, who return with their respective MCU characters Nick Fury and Talos.

Kyle Bradstreet is attached to write and executive produce.

Kevin Feige is producing the series for the streamer, as it does all other MCU titles, including the hits 'WandaVision' and 'Falcon and the Winter Soldier'.