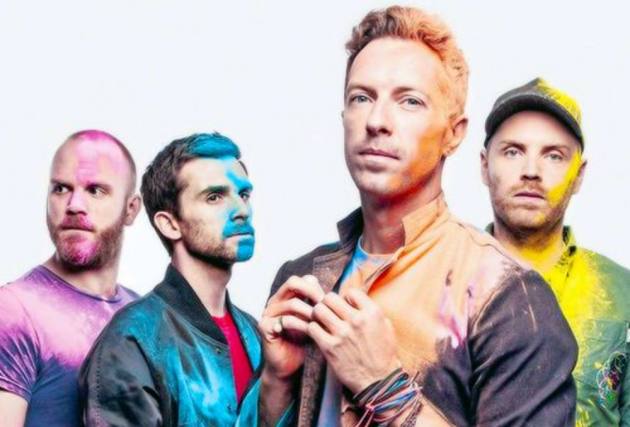 "I think that in a few albums time we will finish making albums. This is not a joke, this is true, I think after 12, that will be the end of our catalogue," Martin said in an interview.  He stressed, however, that the ‘Paradise’ hitmakers would not be hanging up their mics for good, as the singer wants the band, which also includes Guy Berryman, 43, Will Champion, 43, and Jonny Buckland, 44, to perform live concerts into their 70s.

However, Martin's remarks came after rumors that the Grammy winners had produced a new song with singer Selena Gomez in an effort to attract a younger audience. The next song, ‘Let Someone Go’, is reported to be ready for release soon and will purportedly appear on the new album. It is also claimed that Martin composed the song just for Gomez, and that they are planning a "special live performance."

Meanwhile, Chris also said that his band's new work was inspired by ‘Star Wars’ after seeing the films and wondering what music sounds like on distant worlds. ‘Higher Power's music video has the band performing on the planet Kaotica, which is "inhabited by robot dogs, gigantic holograms, and a street-gang of dancing aliens." Chris also revealed that the whole album would be based on the fictitious planet.