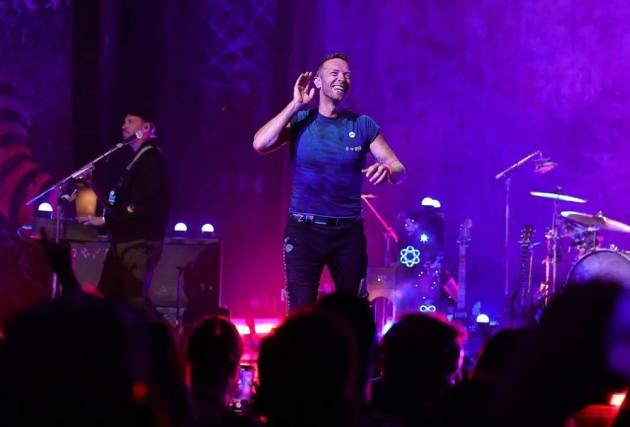 British rock band Coldplay’s frontman Chris Martin loved collaborating with South Korean pop sensation, BTS for their recently released collaborative effort ‘My Universe’. In an interview with the NME, Chris Martin said he felt “grateful” that he was able to work on this project, since the band had been wanting to collaborate with the popular boyband from Korea.

“It had been in my mind for a while that someone had said BTS were wondering if we’d do a song for them or something like that. And the phrase, ‘My universe,’ in this text was like, ‘Oh, that’s a cool song title,” Martin added.

The ‘Inside My Universe Documentary’ will release on September 26 followed by the release of ‘Supernova 7 Mix’ and ‘Acoustic Version’ on September 27.