The NCB recovered 86.5 gm ganja during the search at the couple's residence and office. 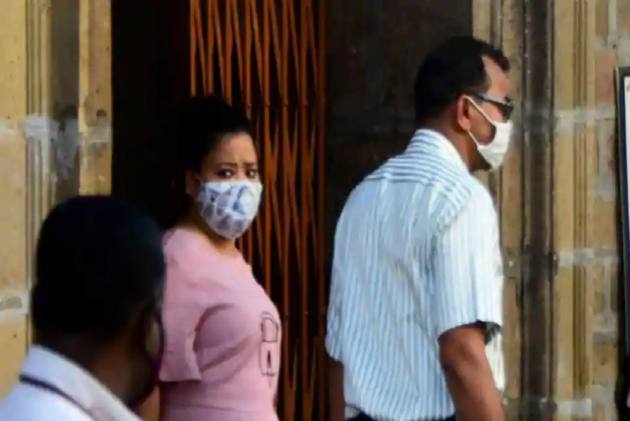 A Mumbai court on Monday granted bail to comedian Bharti Singh and her husband Harsh Limbhachiya, who were arrested after seizure of drugs from their house in Mumbai.

The magistrate's court granted bail to the couple on a bond of Rs 15,000 each.

Singh was arrested on Saturday by the Narcotics Control Bureau (NCB), while her husband was taken into custody on Sunday morning following the seizure of ganja (cannabis) from their house in suburban Andheri.

On Sunday, they were produced before the magistrate's court which remanded them in judicial custody till December 4.

The couple then filed bail pleas through their advocate Ayaz Khan which were posted for hearing on Monday.

The NCB recovered 86.5 gm ganja during the search at the couple's residence and office.

This is considered as ''small quantity'' under the Narcotic Drugs and Psychotropic Substances (NDPS) Act.