The actor has often spoken about his humble beginnings and how close he was to his mother. 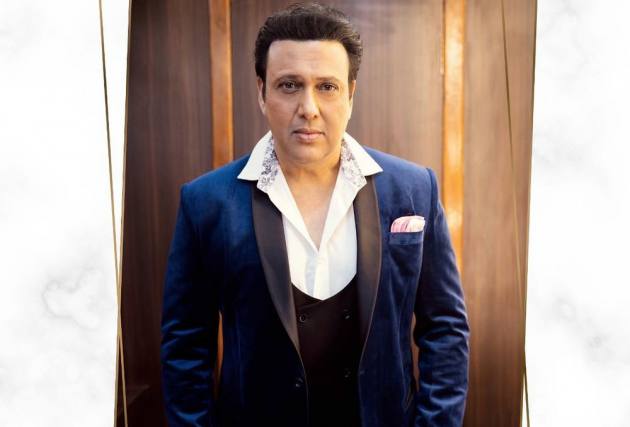 Govinda who marked his acting debut 35 years ago with ‘Love 86’ celebrates his 58th birthday today. The comedic actor, who began his career with supporting roles, has shared screen time with some of the Bollywood's biggest names and acted in over 120 movies since his debut.

Govinda, who is missing his mother on his birthday, told Hindustan Times (HT) that he planned to attend a temple. “I am planning to visit a temple dedicated to a goddess. Every time I miss my mother, I visit a temple. Usually, I go alone but this time, I requested my wife to accompany me. We will do a pooja together,” he said.

The ‘Hero No. 1’ actor has been through a lot of hardships. Govinda recalls not being able to purchase groceries at one point in an interview with India Today in 1997. “The baniya used to make me stand for hours because he knew I wouldn’t pay for the goods. Once I refused to go to the shop anymore. My mother started crying and I cried with her,” he had said.

Later, he became the ruler of the Hindi film industry. Govinda has wowed in every role, from dance to action, comedy to romance. 'Ilzaam', 'Aankhen', 'Raja Babu', 'Shola aur Shabnam', 'Hero No 1', 'Bade Miyan Chote Miyan', and 'Haseena Maan Jaayegi' are among his many hits in the industry.

From Rajesh Khanna, Dilip Kumar, and Dharmendra to Salman Khan in Partner, he shared screen time with the top stars of the time.

In terms of work, on his YouTube channel, 'Govinda Royalles,' he recently uploaded a new song called 'Tip Tip Paani Barsa.' In ‘Rangeela Raja’, he was last seen on the big screen. ‘Hello’, his third song, was unveiled last week and will be out soon.