Last month, the Andheri metropolitan magistrate' court had issued summons to Kangana Ranaut, directing her to appear on March 1. 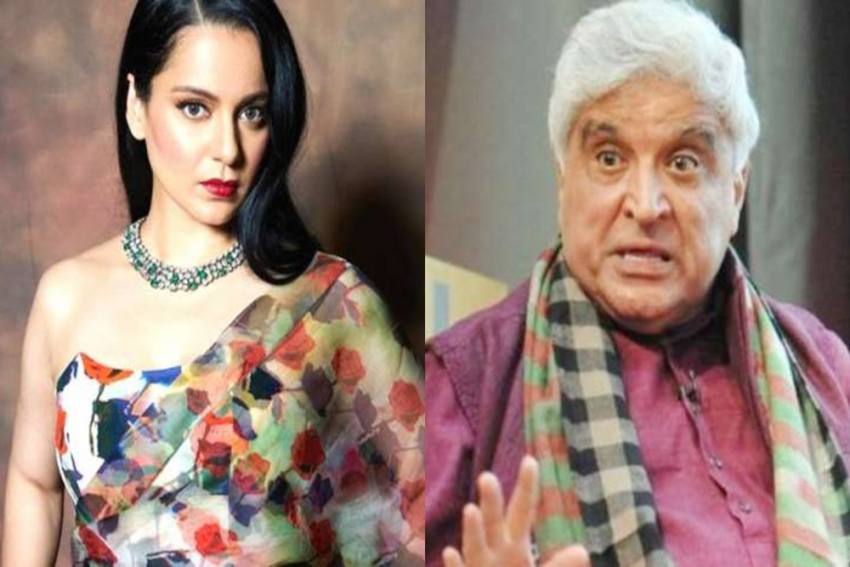 Last month, the Andheri metropolitan magistrate' court had issued summons to Ranaut, directing her to appear on March 1.

As she failed to turn up, the court issued a bailable warrant against her. The warrant was cancelled on Thursday as the actor remained present, her lawyer Rizwan Siddiquee said.

Sushant Singh Rajput's death. Last month, Mumbai police submitted a report in the court, saying prima facie an offence of defamation was made out against her.