The right-handed bowling allrounder, reacting to Gill’s video, wrote in the comments section on Instagram, 'May Allah give you strength.' He also added praying and heart emojis. 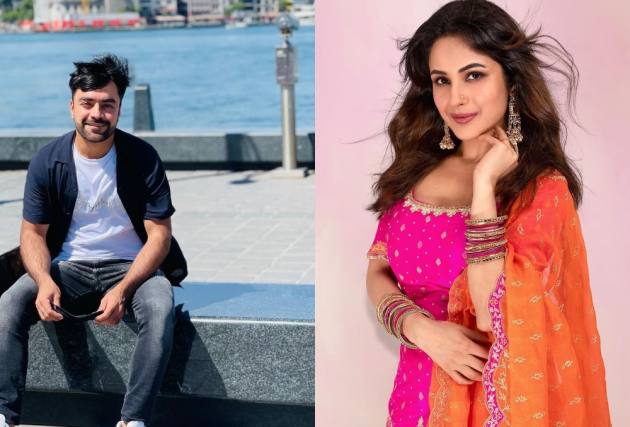 Afghanistan cricketer Rashid Khan, was one of the many on social media, who reacted after Shehnaz Gill released a tribute video for her rumored boyfriend and the late actor Sidharth Shukla, on Friday.

The right-handed bowling allrounder, reacting to Gill’s video, wrote in the comments section on Instagram, 'May Allah give you strength.' He also added praying and heart emojis.

Gill has sung the song, which was composed by music composer Raj Ranjodh. Gill is shown in the music video living a lonely existence in a strange land, lost in her memories of Shukla. She imagines Shukla wiping her tears as he shouts out her name, ‘Sana’.

Fans of the couple couldn't stop applauding the video and reminiscing about their special times. The song has already gone to the top of YouTube trends in just a few minutes of its release.

Sidharth Shukla, who rose to prominence with popular TV shows such as ‘Balika Vadhu’ and ‘Bigg Boss 13'. died following a massive heart attack on September 2, in Mumbai.

Shehnaaz and Sidharth grew close to each other after ‘Bigg Boss 13’ and were the darling of social media with their fans even calling them as SidNaaz. According to reports, the two were planning to get married this year.

“They had informed their families who were deep into preparations. Not just this, they were also in talks with a plush Mumbai hotel to book rooms, banquet and other services for the wedding festivities which were planned for a period of three days. The two actors, their friends, and families had kept this a closely guarded secret,” a source was quoted as saying as per a report by News 18.