An RSS worked has filed a defamation complaint against Bollywood writer-lyricist Javed Akhtar. The complaint is against Akhtar’s statement linking RSS to the Taliban. 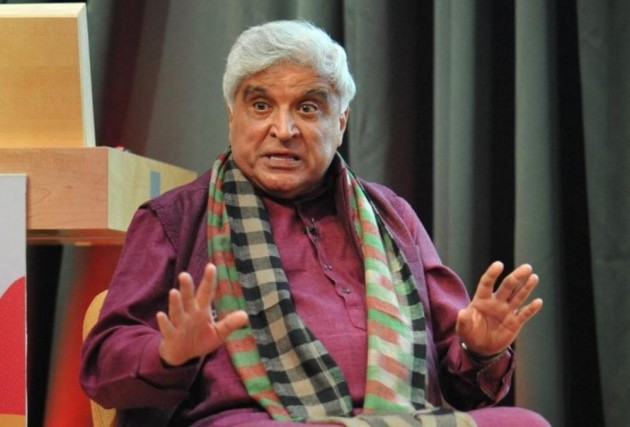 Writer-lyricist Javed Akhtar is in trouble again. A complaint has been filed against him. A Rashtriya Swayamsevak Sangh (RSS) worker has filed a criminal defamation complaint. It is about his alleged defamatory comment where he supposedly compared RSS to the Taliban.

Dhrutiman Joshi, a Mumbai based lawyer, has filed the complaint before the Metropolitan Magistrate at Kurla, Mumbai. Joshi claims that he recently heard Akhtar on a talk show where he assumedly drew parallels between RSS and the recent overtaking of Afghanistan by the Taliban. Joshi feels that the alleged statements were meant to defame and vilify the Hindu community.

Joshi’s statement read, "Statements made by the accused is well planned, thought and calculated defamatory statements to defame RSS and discourage, disparage and misguide the people who have joined RSS or who would like to join the RSS and belittle the RSS in the eyes of common public. There was a well planned motive of the accused to defame RSS."

Joshi added that being a "grassroot worker of RSS" he was humiliated and defamed in the "eyes of the common public" when such statements were made against the organisation. Joshi claimed that Akhtar's views had no evidence backing them.

"Akhtar expressed his views without any proof and even after knowing that the highest democratically elected office bearers of the country like the incumbent President, Vice President, Prime Minister and several Cabinet Ministers and many incumbents and Ex Chief Ministers and their council of ministers in India have been supporters and members of RSS. Accused has desperately failed to prove that even one member or supporter of RSS has acted like Taliban and taken over a State or country undemocratically and if he has spotted a gun toting RSS supporter," Joshi complained.

In conclusion to his allegations, Joshi submitted that the "shoot and scoot" statements were made by Akhtar to "promote his hate against RSS and nationalistic people who support RSS".

Not just this, Joshi even prayed for investigation for offences of defamation which are punishable under the IPC Sections 499 and 500. The complaint will be heard on October 30.