The victim, a dancer herself, alleged that Salman with his brother, tried to behave inappropriately with her on two separate occasions. 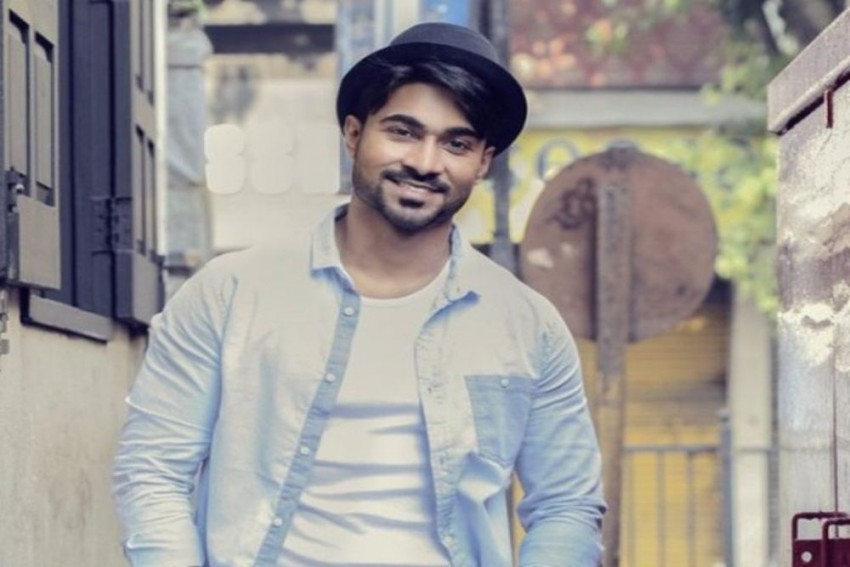 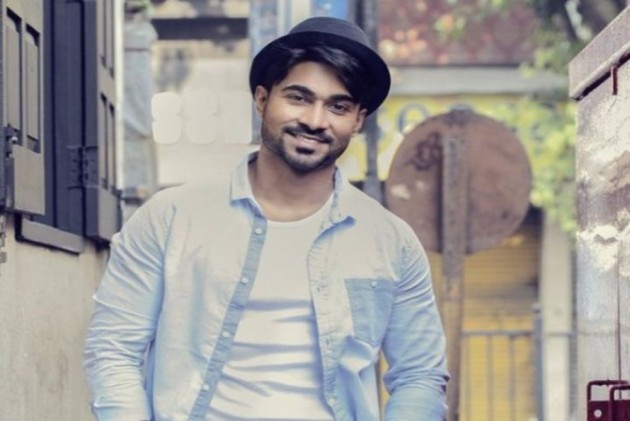 Dance India Dance season 1 winner Salman Yusuff Khan has been accused of inappropriately touching a girl. A molestation case has been registered against him on January 30 at Oshiwara Police station.

The victim, a dancer herself, alleged that Salman, along with his brother, tried to behave inappropriately with her on two separate occasions.

According to the FIR filed, the victim was approached by the dancer's manager while she was in London for work in August 2018. Subsequently, she met Salman at a coffee shop in Oshiwara Andheri, where he offered her an opportunity to perform in Bollywood Park, Dubai with him.

The victim claimed that Salman "touched her inappropriately" on the day sheÂ was offered the opportunity after he offered to drop her home. When she objected to Salman's behaviour, the dancer, she said, claimed that such things happened in Bollywood.

The FIR filed by the victim further goes on to add that following the incident, she got a call from the dancer's manager regarding the work and left for Dubai on August 20, along with her dance group.

The victim alleges that, while in Dubai, Salman asked her, on August 30, to accompany him to Bollywood park resort in Bahrain, for another show.

As soon as they reached the airport, Salman allegedly introduced her to his cousin brother, who, along with Salman, allegedly touched her inappropriately on their journey back to Dubai via car on November 3.

The victim alleged that Salman and his team harassed her and her troupe for days after the incident, and even threatened her with dire consequences. He allegedly forcefully made them terminate their contracts and on November 10 sent her and her troupe flight tickets back to Mumbai when they refused to budge.

These incidents of harassment prompted the victim to file a case against the dancer and his brother.

Salman Yusuff Khan rose to fame after winning the dance reality show Dance India Dance (season 1). After winning the show, Khan appeared in the title song of Wanted. He then did the music video “Dance Of Death” for the movie Rakta Charitra and in the video Alive (2011). Salman then appeared in the film Sukoon – Vaishali Made. He was also a choreographer in Jhalak Dikhhla Jaa (season 4, 5 and 6). He has won the 6th season of the reality show Jhalak Dikhhla Jaa, with Drashti Dhami. Khan has also acted in the movie ‘ABCD: Anybody Can Dance’, under the direction of Remo D’Souza. Khan is married to Faiza Haramain, his longtime girlfriend.

Don't Owe Anyone An Explanation Because Fat Shaming Doesn't Bother Me: Neha Dhupia