In an interview, Daniel Craig opened up about succumbing to the weight of expectations from him as the British spy, James Bond. 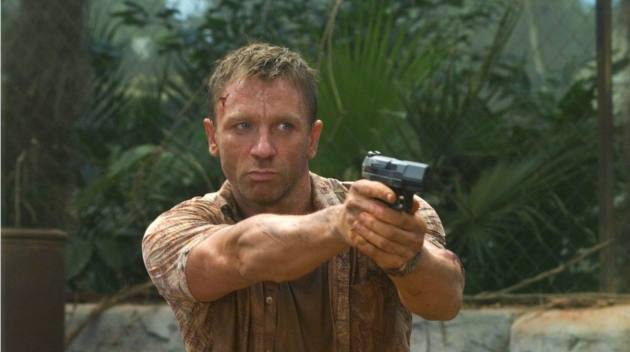 British actor Daniel Craig feels his second James Bond Movie, ‘Quantum Of Solace’ which released in 2008, was the worst out of the five James Bond movies, in which he has played agent 007. In an interview, Craig felt that he wasn’t able to manage the weight of expectation on his shoulders following the success of his first Bond film ‘Casino Royale’, which led  him to "lock up" as the popular British spy in the second film.

“I would sort of yearn for the person I was when I did Casino. Too much knowledge sometimes is not a good thing. I was sort of in the dark about a lot of things, about how things worked, the mechanics of it. How the world really viewed Bond, all of those things I was just didn’t understand them. Then I started to understand them, the weight of it sort of bore down,” he said.

“The trouble with Quantum of Solace, it was a bit of a sh*t-show, to say the least, the full weight of it was there I kind of think that made me probably lock up. Thankfully, for me, it’s been about loosening it and loosening it and trying to get back to that feeling of Casino, which was 'It’s James Bond, come on, enjoy yourself. Let’s have a good time,” he added.

Daniel Craig has appeared as James Bond for the fifth and final time in the recently released film 'No Time To Die'.