The James Bond actor has donated the money to a fundraising challenge by three fathers who lost their daughters to suicide. 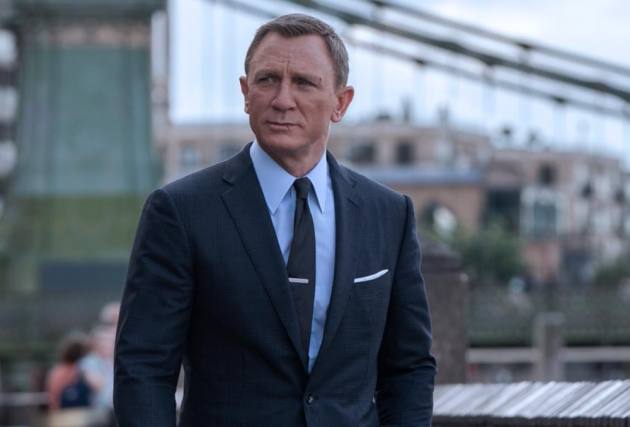 British actor Daniel Craig has donated 10,000 GBP to a charity dedicated to prevent suicides in England.

The charity , founded by three fathers Andy Airey, Mike Palmer and Tim Owen — collectively known as Three Men Walking — in the memory of their daughters Sophie, Beth and Emily in order to raise money for Papyrus, a British charity organisation devoted to suicide prevention.

“We found out about it yesterday morning, as Mike and Tim were travelling up to Cumbria — we were WhatsApping each other in a state of surprise. By the time they’d arrived, we’d got a note saying Daniel Craig was happy to have his name attached to it, which was just fantastic — it’s a very generous donation, but to actually have the person who’s the single most famous actor in the world at the moment being happy to help was just brilliant,” Airey said in an interview.

Craig’s donation has been substantial to get the three dads’ message out . "The critical thing is to get people talking about suicide prevention and introducing them to Papyrus, because they are an organization that can help young people equip themselves to deal with the darkest times in our lives. And so by more people knowing about Papyrus, we will save lives,” he further explained.