He also remarked that he has been extremely grateful to have enthralled the audiences for 16 years as the popular British spy, based on the novels by Ian Fleming. 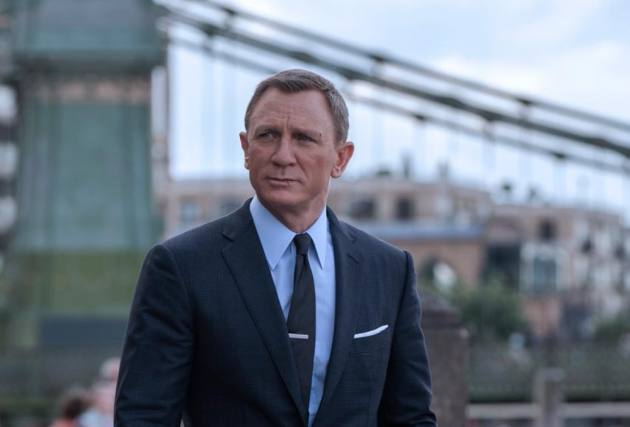 During an appearance on the popular British talk show ‘The Graham Norton Show’, where he was promoting his upcoming film ‘No Time To Die’, which will be his fifth and final outing as James Bond, said that he will "miss" playing the iconic character.

He also remarked that he has been extremely grateful to have enthralled the audiences for 16 years as the popular British spy, based on the novels by Ian Fleming.

“I am really, really happy that I was given the opportunity to come back and do this. It wraps up a lot of the stories, and the chance to do just one more was wonderful,” Craig said on the show, via ET Canada. Opening up on his feelings amid leaving the franchise once and for all, Craig said that he has been James Bond for 16 years of his life, and “it’s been incredible to do these films.”

Craig defined the moment as ‘emotional’ as he praised his character and noted that James Bond has been “the biggest thing” in his professional career. “I am glad I am ending it on my terms – I am grateful to the producers for allowing me to do that – but I will miss it,” Craig added.

Later, the actor, 53, also joked about being ready to have ‘incredibly bitter’ feelings when a new actor takes over the iconic role!

Craig also opened up on the movie’s delay in release amid the pandemic. Stating the release to be a ‘big deal,’ the James Bond actor revealed that they were only interested in a ‘cinema release.’ “It would have been a tragedy if it had been streamed,” he said. Of course, he couldn’t talk much about the plot, but for James Bond fans out there, Craig did reveal that the cast and crew are “confident” about the movie being “very good.”