David Dastmalchian is all set to join the cast of the crime thriller movie 'Boston Strangler', which stars Keira Knightley. 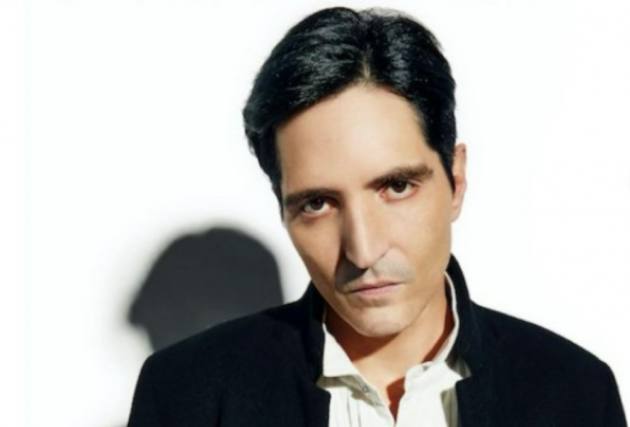 David Dastmalchian, best known for his roles in 'The Suicide Squad' and 'Dune,' has joined the cast of the upcoming drama film 'Boston Strangler.'

The project, which comes from 20th Century Studios and will feature Keira Knightley in the lead, will be written and directed by Matt Ruskin of 'Crown Heights' fame.

The film is inspired by the infamous Boston Strangler murders that happened between June 1962 and January 1964. 13 women were murdered during that period by a serial killer.

The film will follow the true story of Loretta McLaughlin (Knightley), the first reporter to connect the murders and break the story of the Strangler.

She and fellow reporter Jean Cole challenged the sexism of the early 1960s to report on the city's most notorious serial killer and worked tirelessly to keep women informed.

Loretta pursued the story at great personal risk and uncovered corruption that cast doubt on the true identity of the Boston Strangler.

'Boston Strangler' will be produced by veteran filmmaker Ridley Scott along with Kevin Walsh through their Scott Free banner. Tom Ackerley and Josey McNamara of LuckyChap Entertainment are also backing the film.

The film will start production later this month.