Working Title, in association with Dunham’s Good Thing Going, is producing the project 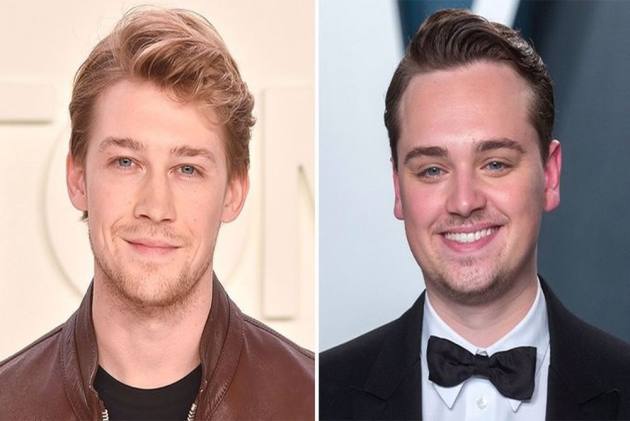 As reported by Deadline, "1917" fame Chapman and "The Favourite" star join Andrew Scott, Bella Ramsey, and Billie Piper in the film.

The movie, which hails from Working Title and Amazon Studios, is said to be a passion project for Dunham, who has been a fan of the 1994 book of the same name written by author Karen Cushman.

The coming-of-age film, also penned by Dunham, is set in 13th century England and follows a 14-year-old girl named Catherine (Ramsey) who "bucks against convention", namely the arranged marriage her father (Scott) has planned out for her.

Chapman will play the role of Catherine’s older brother, while Alwyn will play her uncle.

Working Title, in association with Dunham’s Good Thing Going banner, is producing the project along with Tim Bevan, Eric Fellner, and Jo Wallett.