Actress Deepika Padukone in an old interview had revealed about her engagement and how she was never unsure about Ranveer Singh. 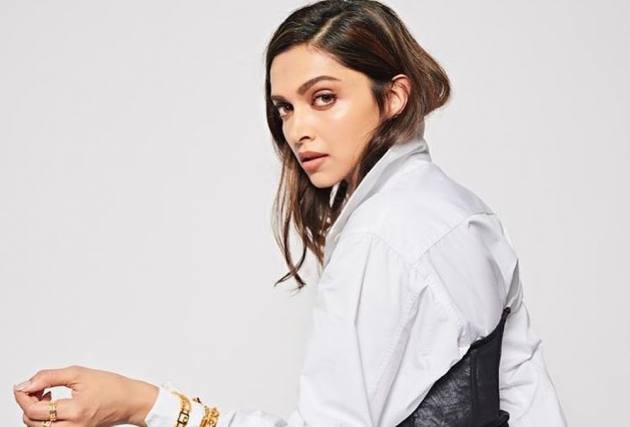 Bollywood actress Deepika Padukone turned 36 today and the actress who made her Bollywood debut with the 2007 film ‘Om Shanti Om’ had revealed a few years back that she got engaged to her husband and actor Ranveer Singh two years into their relationship and that nobody except their immediate families knew about this.

In an interview with Filmfare in 2018, Padukone said about her relationship with Singh, “When I look back, six months into it I was pretty much emotionally invested in us. After that, it was when do we get married? I was never unsure about him.”

“Of course, in a six-year-long relationship, you go through your ups and downs but we never broke up. There was no major fight or saying let’s take time off and figure this out. We’ve fought; we’ve had our ups and downs. But we stuck through all of that. We got engaged four years ago... No one knows this. We got engaged four years ago. Only his parents and my parents and our respective sisters knew about it,” she added.

On the occasion of her birthday Padukone unveiled brand new posters for her upcoming love drama ‘Gehraiyaan’, which also stars Siddhant Chaturvedi and Ananya Panday. On February 11th, the film will be released.  Six new posters for her forthcoming film 'Gehraiyaan' have been released. Shakun Batra directs the Amazon Original film.

In addition to Padukone, the film stars actors Chaturvedi and Panday, as well as Dhairya Karwa, Naseeruddin Shah, and Rajat Kapur in key roles. Dharma Productions and Viacom18 have collaborated on this film.