Bollywood actress Deepika Padukone has now become the most influential woman across Asia in the TV and film category as per a report on Gala Bingo. She has a following of 139 million. 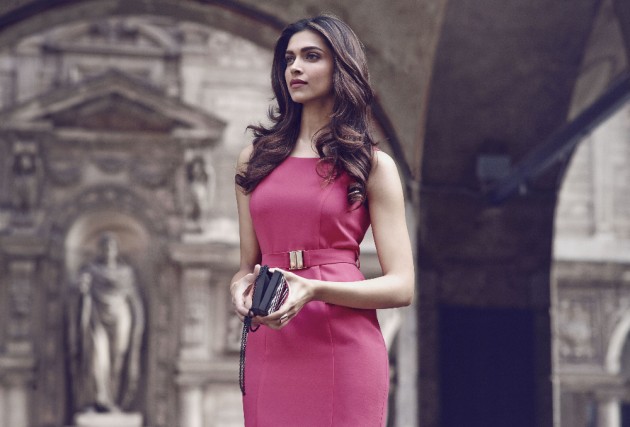 Actress Deepika Padukone has always been a consistent game-changer and a front runner whenever it comes to style and fashion. The actress dons numerous hats. The most recent Gala Bingo report adds another feather to her memorable list of honours. She has been tagged as the Asia’s Most Influential Woman in Film and TV.

For the unversed, Gala has 137 clubs all over the UK. They recently released their list of influential women from across the globe and it is based on a variety of ranking factors, which range from social media fan following to google searches for the name and the numerous media mentions. The study identified the most influential names among the world’s 100 biggest countries. The genres were as varied as music, TV and films, beauty, politics and business.

They also released the continent and industry-wise report and Padukone emerged on the top. She has the highest combined social media following. It stands at a staggering 139 million. It was because of this that she was crowned Asia's Most Influential Women. Under the TV and film section, Padukone had the most searches. Also, her engagement rate on Instagram turned out to be the highest. Add to that, the impressions made per tweet and her three million Google searches made her name reach the zenith. Finally, she also has the most media mentions to her name.

On the work front, Padukone also recently signed her second Hollywood film. It is a romantic comedy for the banner of STXFilms and Temple Hill. Also, she will co-produce the film under her Ka banner.

Arianna Grande, Kim Kardashian, Adele and Celine Dion are the other female celebrities on this coveted list.