Bollywood actress Deepika Padukone shared the new posters of her upcoming film 'Gehraiyaan' on her birthday. Have a look. 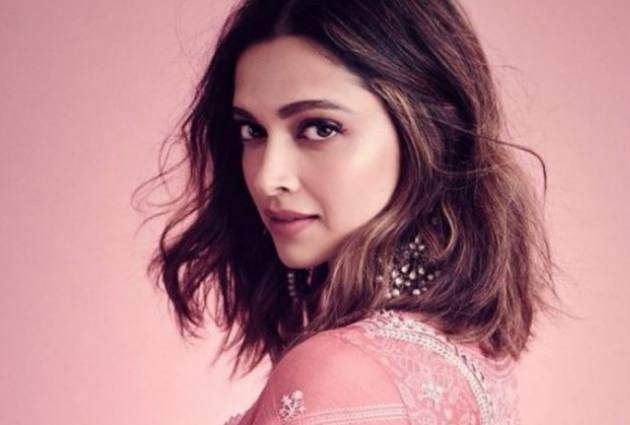 Bollywood actress Deepika Padukone took it to Instagram to share a special treat for her fans on the occasion of her birthday on Wednesday (January 5). The actress shared some new posters from her upcoming film 'Gehraiyaan'. One of the poster features  Padukone with actor Siddhant Chaturvedi. The others are solo posters of the film's cast that also includes actress Ananya Panday and actor Dhairya Karwa.

Sharing the posters, Padukone wrote: "A little birthday present for all the love you have showered us with." The actress also announced the film's revised release date. The film which was earlier slated to release on January 25, will now stream on February 11 on OTT platform Amazon Prime Video.

Sharing the posters from the film, the film's director Shakun Batra wrote: "Life is good and it does get better when you wait, but for now here is something for you."

Take a look at the posters here:

Last month, sharing the film's teaser, Padukone wrote: "A piece of my heart..." Siddhant had this to say about the film: "They say you leave pieces of yourself in everything you love. Maybe you'll find my heart here." Ananya Panday wrote: "It's time to dive in a little deeper." See the teaser of 'Gehraiyaan' here:

Sharing the pictures from the sets of the film earlier, Padukone wrote: "Yes...It has been a bit of a wait but as the saying goes... Sometimes, the longer you wait for something, the more you appreciate it when it finally arrives! Hopefully, the same holds true here. I took the opportunity to be a part of something that I believe was truly magical. And with love in my heart and utmost gratitude, I cannot wait to share our labour of love with all of you."

'Gehraiyaan' has been directed by Shakun Batra and produced by filmmaker Karan Johar's Dharma Production. The filming of Batra's film began in 2020. The cast of the film was frequently spotted traveling to and from Alibaug for the film's shoot - they were also in Goa for the film's shooting schedule. The film has been shot in Goa, Mumbai and Alibaug.