Desi Version Of Bernie Sanders Memes: Have A Look

Bernie Sanders was spotted wearing a simple coat and mask in the ceremony and invited popular social media attention for his minimalistic look. 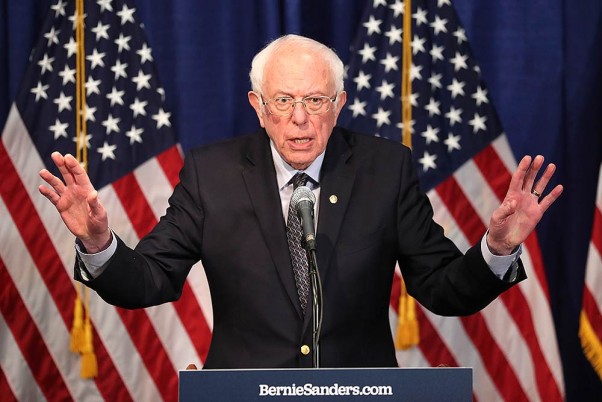 Here is a quick compilation of Desi Bernie Sanders memes -

this is getting out of hands now pic.twitter.com/AdeBtKGozf

Bollywood actors are also quick to follow the trend and recreating their own Bernie Sanders meme. The list includes some popular names like Priyanka Chopra Jonas, Vidyut Jamawal, Gajraj Rao. The recent one to join the meme-fest is Deepika Padukone who posted a picture of herself with Bernie Sanders on her Instagram handle.

Amid all this frenzy on social media, Bernie Sanders has reacted to the trend and said he has gone through all the memes and wasn't aware his pose would create this much buzz on social media.