Karthick Naren wished Dhanush on his 38th birthday and also shared his first look from the upcoming film, 'Maaran'. 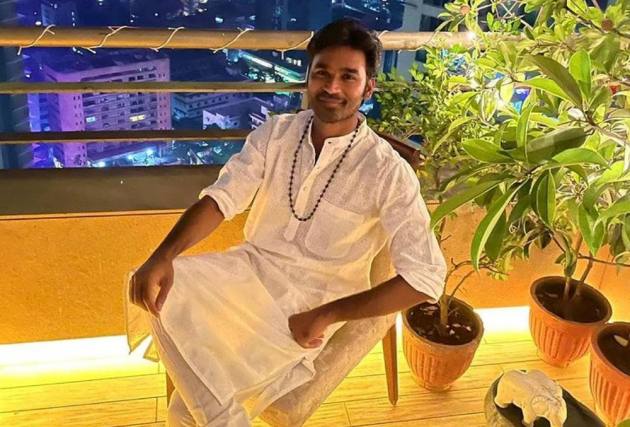 Actor Dhanush, who turns 38 today has had a pretty memorable day so far. His peers and friends from the industry wished the actor by sharing Dhanush’s first look from the upcoming film ‘Maaran’.

Filmmaker Karthick Naren who is directing the project, shared the poster.

Naren also shared a still from the shooting set of the film, where the director wrote that working with Dhanush has pushed him to become an even better filmmaker.

Happy birthday @dhanushkraja sir. Everyday with you on set is a new learning experience for me. I owe it to you if I end up becoming a better filmmaker. Wishing you all good things in lifeðÂÂÂ¤ÂÂÂâÂÂÂ¤ï¸ÂÂÂ#Maaran pic.twitter.com/lvCEtENlp3

Radikaa Sarathkumar, Kichcha Sudeep, Raashii Khanna, actor Krishna, Varalaxmi Sarath Kumar and many other celebrities also took to social media to praise Dhanush's first look from the movie and wished him on his birthday as well.

Wshn you the best my brotherman @dhanushkraja ...
Happy returns .ðÂÂÂ¤ÂÂÂðÂÂÂ¥ÂÂÂ

Bankrolled by Sathya Jyothi Films, Maaran also has Malavika Mohanan, Smruthi Venkat of Mookuthi Amman fame in the lead role. GV Prakash Kumar is onboard for the film's music.