Actor Dhanush's Tamil-Telugu film, ‘Vaathi’, (‘Sir’ in Telugu) was launched today (January 3) and the film's shooting will begin on January 5. 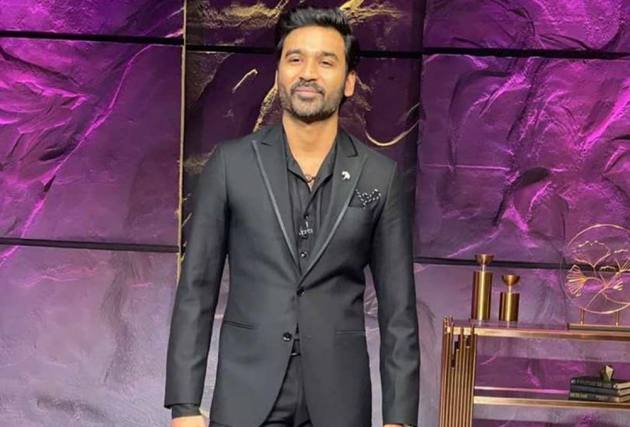 The film is billed as an "ambitious journey of a common man". Also titled ‘Vaathi’, the movie is written and directed by Venky Atluri of ‘Rang De’ and ‘Tholiprema’ fame.

Dhanush is romancing Menon in the film as the heroine. GV Prakash Kumar is the music director while editing and cinematography are handled by Naveen Nooli and Dinesh Krishnan respectively.

"An Auspicious start to an Ambitious Journey of a common man. #Vaathi / #Sir took off today with a pooja. Regular shoot from 5th Jan (sic)," the makers wrote in a tweet.

[With Inputs from PTI]