The veteran actor uploaded a video on his Instagram page introducing fans to his first car. 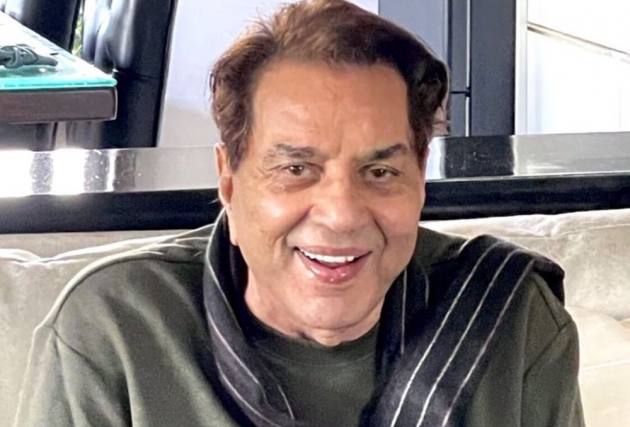 Actor Dharmendra took to Instagram on Monday to upload a video himself where he showed his followers the first car he ever bought. The car was a FIAT, which he bought during the early years of his career as an actor.

In the video, an elated Dharmendra says,"Hi friends. My first car. I bought is for Rs 18000 only but in those days Rs 18000 was a great thing. I have kept it nicely. Looks good? Pray for it. It should be always with me. Love you."

The actor also wrote in a caption, "Friends, FIAT my first car….. my beloved baby….God’s great blessing to a struggler (1960)."

Dharmendra's son actor Bobby Deol commented on the picture with multiple hearts. He also reposted the veteran actor's post and wrote, "Love you Papa! And yes 9144 is not a car but a beautiful symbol of the journey that has brought us so far. Many many beautiful memories are anchored in there.”

The 85-year-old actor will be seen next in 'Apne 2', which will also mark the debut of his grandson Karan Deol. He will also be seen in Karan Johar's 'Rocky Aur Rani Ki Prem Kahaani’ which also stars Ranveer Singh, Alia Bhatt and Shabana Azmi.