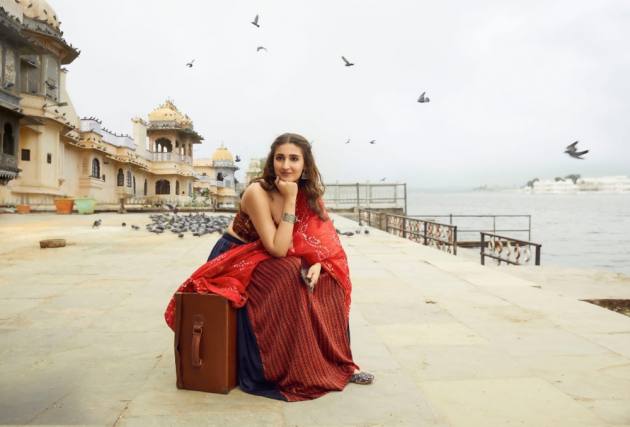 Indian pop singer Dhvani Bhanushali’s recent single ‘Mehendi’ is being loved by the audiences across the country, so much so that, it became the number one song in the last 24 hours on YouTube on Thursday.

“I am super happy with the response everyone has given us for 'Mehendi'. It is a really special song for me as its first time I have launched it on my channel,” Bhanushali told us over a text message. 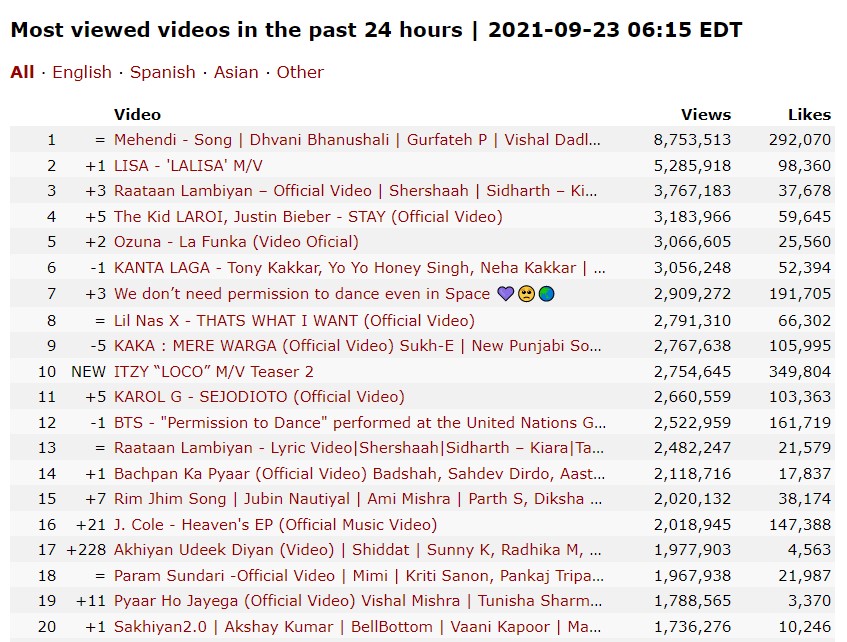 “We have given our heart and soul to the song and so glad audiences have loved it. It's a team effort and I want to thank all my fans for their constant support. I promise to keep doing my best always," she added.

Some of the other songs featuring in the list on YouTube with the most number of views in 24 hours included ‘Stay' by Justin Bieber’ and The Kid LAROI and ‘Permission To Dance’ by the Kpop band BTS.