Singer Diljit Dosanjh was to perform in the US on September 21 at a show. 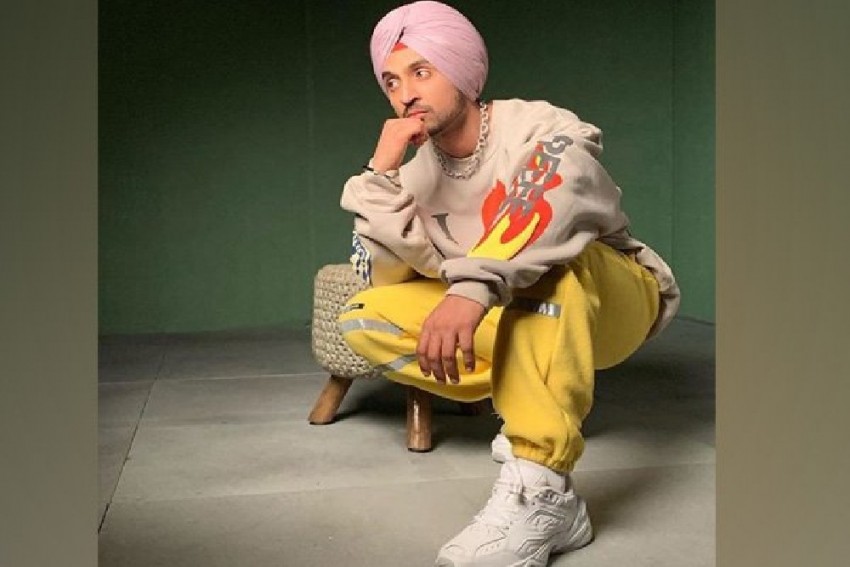 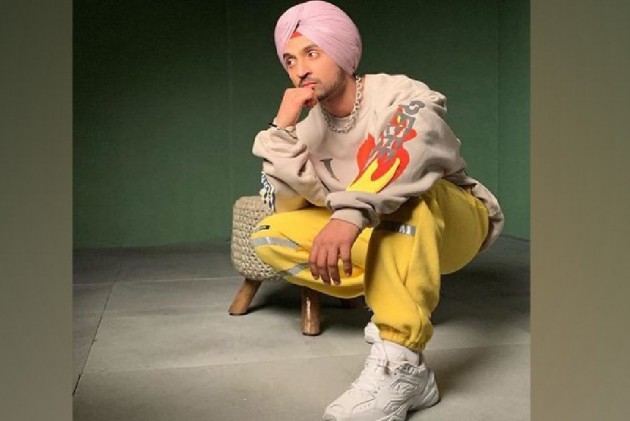 After the Federation of Western India Cine Employees (FWICE) requested the Ministry of External Affairs (MEA) to cancel the visa of singer-actor Diljit Dosanjh, the artist postponed his performance in the US, which was scheduled to take place on September 21.

The 'Udta Punjab' actor took to his Twitter handle and issued a statement regarding the scheduled concert, saying that he is postponing the performance at this time.

"Regarding Houston concert on Sep 21, I have just become aware of a letter issued by the Federation of Western India Cine Employees (FWICE) to me by an article published in the Mumbai Mirror today, I was not aware of any such intimation by the Federation before today," he wrote.

He went on to state that his contract is only with Shri Balaji Entertainment and nobody else as mentioned in the film body's letter.

"I would like to state that my contract is only with "Shri Balaji Entertainment" my dealings and agreement is with them only and nobody else that is mentioned in the article or Federation Letter," Diljit said.

"However in lieu of the letter by the FWICE I have decided to postpone my Houston show at this time. I love my country and will always stand for the greater interest of the Nation INDIA Always," he concluded.

According to the film body's letter, Diljit had accepted the invitation to an event which is being promoted by Rehan Siddiqi, who is of Pakistani origin.

In a letter written to the MEA, the film body stated, "We have come to know that the performing singer and actor from Punjab Diljit Dosanjh has accepted the invitation of Rehan Siddiqi for staging his performance at the United States on September 21, 2019."

The film body added that Diljit is a "thorough gentleman" and "superb singer-actor" but has been "allured" by Siddiqi and his performance will set a "wrong precedent" in the wake of the current situation between the two countries.

"Mr. Dosanjh is a thorough gentleman and a superb singer/actor but he has been allured by the Pak National, Mr. Rehan Siddiqi," FWICE stated.

"His performance for the Pak National and people will set a wrong precedent in view of the current alarming situation between the two countries," the film body added in the letter.

FWICE requested for the visa cancellation of the actor and his group to restrain their performance as it will be labelled as "anti-national."

"It is, therefore, our humble request to you to cancel the visa of Mr. Diljit Dosanjh and his troupe or the application for visa be not granted to restrain their performance in America as it will be labelled anti-national," the film body said.

Last month, Mika had performed in Karachi, Pakistan with his group at an event which was organised by former Pakistani president Pervez Musharraf's close relative.

This did not go well with netizens and fans who revolted over the idea and called the singer a 'traitor' on social media. After the social media uproar, FWICE and AICWA (All India Cine Workers Association) banned the singer. FWICE even stated that any artist who works with Mika will be banned henceforth.

However, after a press conference, Mika publicly apologised for performing in Pakistan after which the ban was revoked by both the film bodies.

Joker: The Story Of A Broken Life In A City Of Chaos Shrouded With Grim Gloom