Dilnaz Irani Was Thrilled To Play A Netflix Executive In 'Decoupled'

The 'Aarya 2' actress talks about her role in the recently released series, 'Decoupled', and how she prepared for the role in series which also stars R. Madhavan. 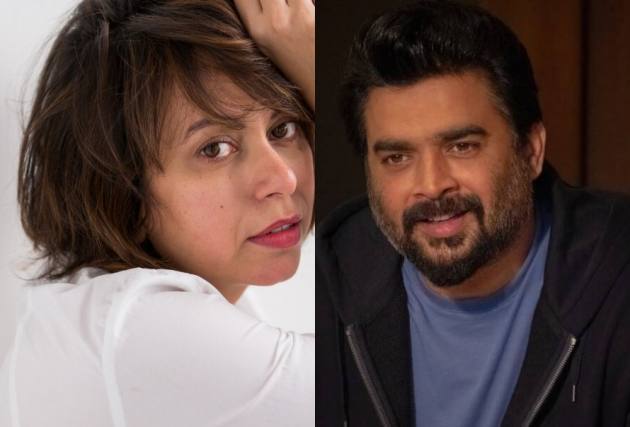 After playing the tough lawyer in 'Aarya 2' which stars Sushmita Sen, theatre actor Dilnaz Irani is next getting a lot of appreciation for her role where she plays a Netflix executive in 'Decoupled', which streams on the same OTT platform. Iraani admits with a laugh, " I’m finally going to be playing “THE ONE” who makes the final decisions on who or what is going to be THE ONE. What a grand design of the universe. It was quite unique to be playing a Netflix exec on Netflix itself. Maybe the first such role. "

Naturally, there are a lot of stereotypes, when it comes to portraying a woman executive. On stereotyping a woman corporate executive's behavior and what's her take on it, Irani says, "Yes, of course, there has been stereotyping. But that's the challenge right? To break against it. To not just make her as that typical “strong” woman who works for an entertainment company and who is calling the shots, but to give her a more rounded personality and make her a person first and a particular professional later."
"That always adds to a more memorable character. And I think Hardik(the director) and Manu(the writer) let me do that and encouraged me to do that. Breaking the mold of playing a stereotypical network executive becomes much easier in a show like Decoupled, where the writing leads you to have a personal character graph. Cause at one level, you do want to represent the so-called stereotype correctly and accurately, but then you also need to make it different in that range."
The show, starring R. Madhavan and Surveen Chawla, has been receiving rave reviews, and particularly Madhavan has been praised for his performance. Iraani says, "Maddy is lovely to work with. He has so much knowledge and experience, and he is always open to sharing it with co-actors. There is really so much to learn from him. Simple things, technical things, that one takes for granted and doesn’t give conscious thought to. His enthusiasm to always better the scene is infectious."
"And not just Maddy, Decoupled was a fun experience for me because it was coming together with my theatre buddies. So it was literally like a mini-theatre reunion with Aseem Hattangady, Atul Kumar, Akash Khurana, Puja Swaroop. So the entire nervousness that sometimes happens on the first day of a shoot, immediately disappeared for me when I walked onto set and saw Atul and Aseem already there chilling and laughing. After that, it was one big laugh riot," she adds.