Home  »  Website  »  Arts & Entertainment  »  Directors Wanted To Sleep With Me, An Actor Got Me Replaced: Elli AvrRam Reveals Shocking Details

Directors Wanted To Sleep With Me, An Actor Got Me Replaced: Elli AvrRam Reveals Shocking Details

The ex Bigg Boss contestant opens up on battling the casting couch, sexism and constant bullying in the industry. 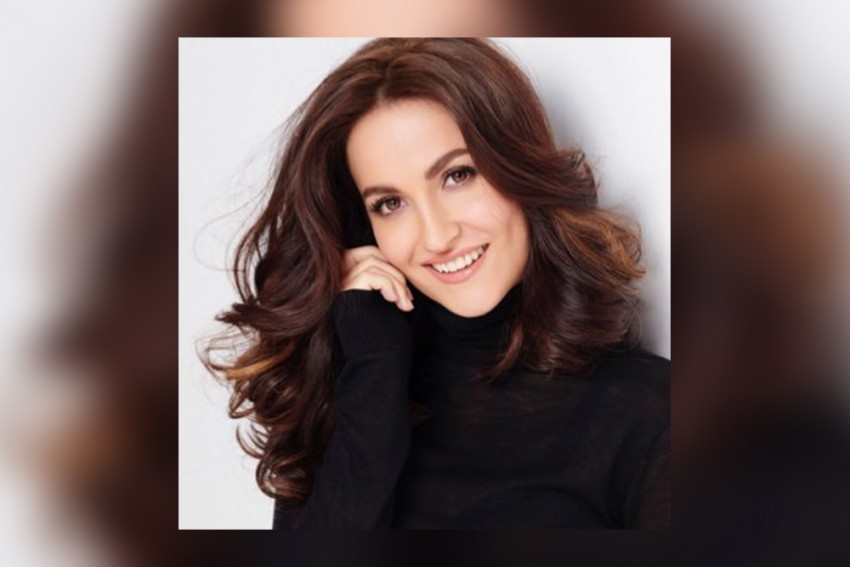 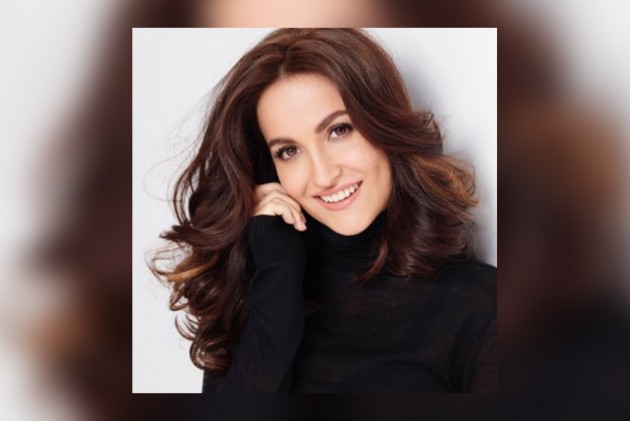 Bollywood is not an easy place to be. It's plagued with several ills - whether it's sexism, casting couch or constant bullying. Remember how Nora Fatehi spoke about the way which she was bullied by people in India. Elli AvrRam who hails from Sweden and decided to try her luck in Bollywood, too went through a similar incident in life.

She says, "I was told I needed to lose weight. They said I'm short and I was told about my forehead and my teeth. One girl who was connected to Bollywood told me, 'Oh, but sweetheart you can never become an actress because you're too short. I choose not to listen to that. Within two months of me being in India, I felt I don't have it. Some felt I looked old like an aunty because of my long hair."

Not just that, she also revealed that she's battled the casting couch again. "I had gone for a few meetings. I met these two directors who especially shaked my hand and scratched it with one of the fingers. After that one meeting, I asked my friend about it. He was shocked and said, "Oh, no did he do that? Do you know what that means?' I didn't know and he told me that he wanted to sleep with me."

Despite Mickey Virus and a Bigg Boss stint, things didn't quite fall into place for Elli. She added that she's also faced severe sexism in the industry. "It's been tough. I remember this very big movie where they wanted to have me and I was so excited to have that movie. Suddenly, the actor had problem and that's why the producer took a call and replaced me. That would have been it but it's been hard times."

R.I.P. Viju Khote. If Gabbar Singh Is Immortal, So Will Be Kalia Of Sholay!