The recent pictures dropped by actors Disha Patani and Tiger Shroff have led fans speculating if the rumoured couple is celebrating the eve together. 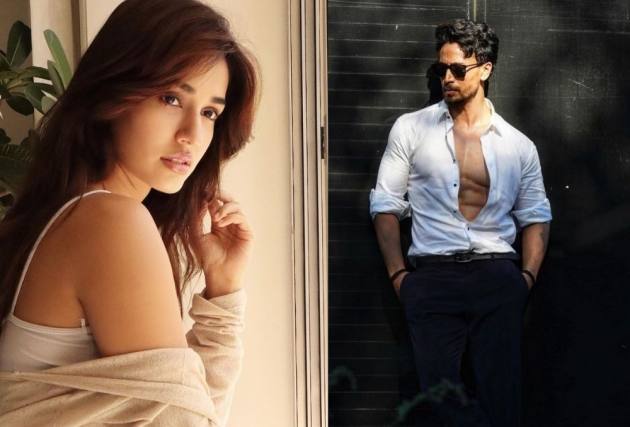 Bollywood actors and rumoured couple Tiger Shroff and Disha Patani, who according to rumours and reports are celebrating the New Year in the Maldives, have set social media ablaze with their scorching hot pictures.

Since the two of them flew to the Maldives, they've been posting some very gorgeous beach photographs that have gotten everyone's attention.

Shroff took to Instagram to share a series of close-up photos with no caption and only a thought cloud emoji. Shroff donned a beard look and wore accessories while posing shirtless in the photos. Patani teased her rumoured boyfriend Shroff, saying, "Wow, such a fantastic photographer (fire emoji)," hinting that they are together.

Patani, too, posted drool-worthy photos to her Instagram account. The actress is wearing a blush pink bikini with a small slit in the centre in one of the photos.

On the work front, Patani is set to star in producer Ekta Kapoor's 'KTina' and Mohit Suri's 'Ek Villain 2', following her role alongside Salman Khan in 'Radhe: Your Most Wanted Bhai.' She will also be seen in 'Yodha,' a film by Sagar Ambre and Pushkar Ojha.

Shroff was stationed in the United Kingdom for the filming of ‘Ganapath’. In addition to Shroff, the film also stars actor Kriti Sanon. On December 23, 2022, the film will be released. The actor is also working on ‘Heropanti 2’ and ‘Baaghi 4.’