Disha Patani Reveals Acting Was Not Her Dream

Disha Patani opened up about her career decision, revealing that she had no desire to be an actress. 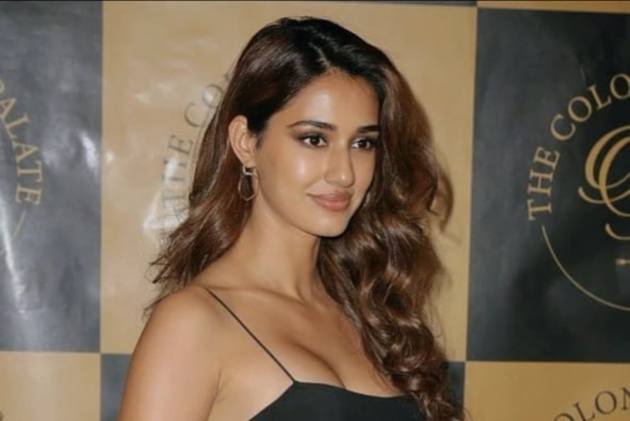 Actress Disha Patani has claimed that choosing her current job was never her 'dream.' Patani expressed her desire to join the Indian Air Force as a pilot in a recent interview. She also talked about how she transitioned from engineering to modelling.

According to a report by the Hindustan Times, Patani said in an interview, “Funnily, it was never my dream to become an actor. I wanted to be an Air Force pilot and was pursuing engineering. During college in Lucknow, one of my friends told me about a modelling contest that took all the winners to Mumbai. And who didn’t want to travel to Mumbai? I applied and ended up winning (in 2013)… From there, I was spotted by an agency, but since I couldn’t fulfil my college’s minimum attendance requirement while modelling, I decided to continue walking the ramp... It allowed me to be independent, earn for myself, and not rely on my family.”

“As a child, I didn't have many friends because I was too shy to even have a conversation. I am still the same person, but much more confident. It’s hard for people to imagine that those in the film industry, which is otherwise so loud and boisterous, could be introverted. But being an actor doesn’t mean one has to socialise all the time. It is important to be yourself and do what makes you feel comfortable and is right for you. I suppose I'm just your regular girl-next-door,” she also added.

Patani most recently appeared in the film 'Radhe: Your Most Wanted Bhai.' She recently wrapped filming on 'Yodha,' an upcoming action drama. In addition to Patani, the film has Sidharth Malhotra and Raashii Khanna in lead roles.

'Yodha,' directed by Pushkar Ojha and Sagar Ambre, is produced by Karan Johar's Dharma Productions and Shashank Khaitan's newly formed Mentor Disciple Films. On November 11, 2022, it will be released in theatres.