After Malang, Aditya and Disha might be teaming up for yet another Mohit Suri film. The Bharat actress has been approached for the Ek Villain sequel. 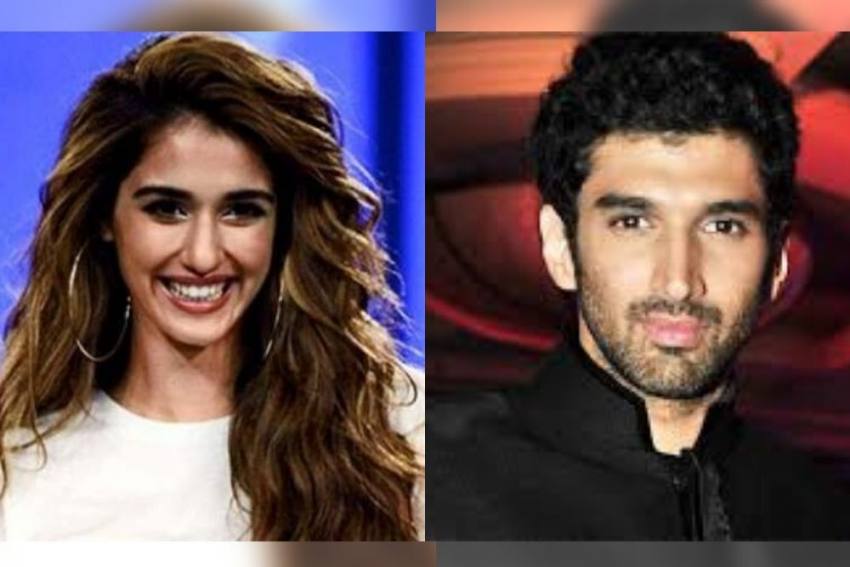 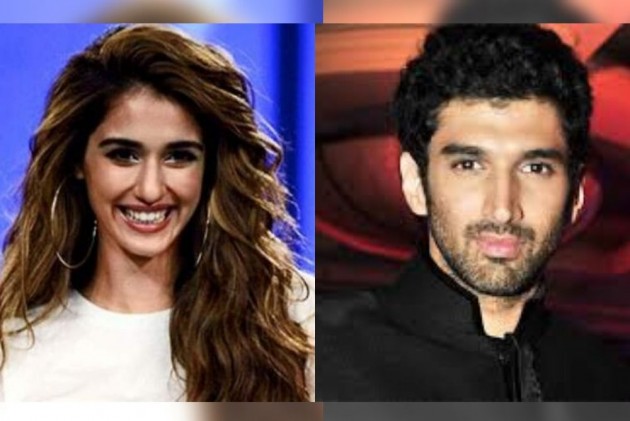 Disha Patani and Aditya Roy Kapur sent shock waves in the industry with their steamy chemistry in Mohit Suri's last film Malang. After a few misses at the box office, Adi delivered with the action thriller and people appreciated his pairing with Disha a lot. But while the team is busy celebrating the box office success of the film, we hear Mohit has already made plans to cast the same pair for his next - Ek Villain 2.

Says a source, "Ek Villain 2 has Aditya and John Abraham going head to head against each other. The announcement was made about the two male leads but what people don't know is that the film also has two female leads, opposite each hero. They are action packed roles, which also lend to the twists and turns in the plot. One of the actresses will be cast opposite Adi and Mohit has offered the part to Disha."

Our khabri further adds, "Mohit was waiting for the response to Malang and the way his film and his lead pair received appreciation for their on-screen camaraderie, he was sure that Disha and Adi will suit each other in Ek Villain 2 as well. Disha has already heard the script and liked it as well. But it now needs to be seen if she gives her final nod to the project." On the work front, Disha is wrapping up work on Salman Khan starrer Radhe and Ekta Kapoor's next production venture KTina. Given that Ek Villain is also a co-production between T-Series and Balaji, both having worked with Disha on other films, the makers too are quite sure about this association.