Do What Your Heart Desires: Kareena Kapoor's Heartfelt Message As She Gorges On A Croissant

Bollywood actress Kareena Kapoor took to Instagram to share a post where she gorges on a croissant and tells all to do what one's heart desires. 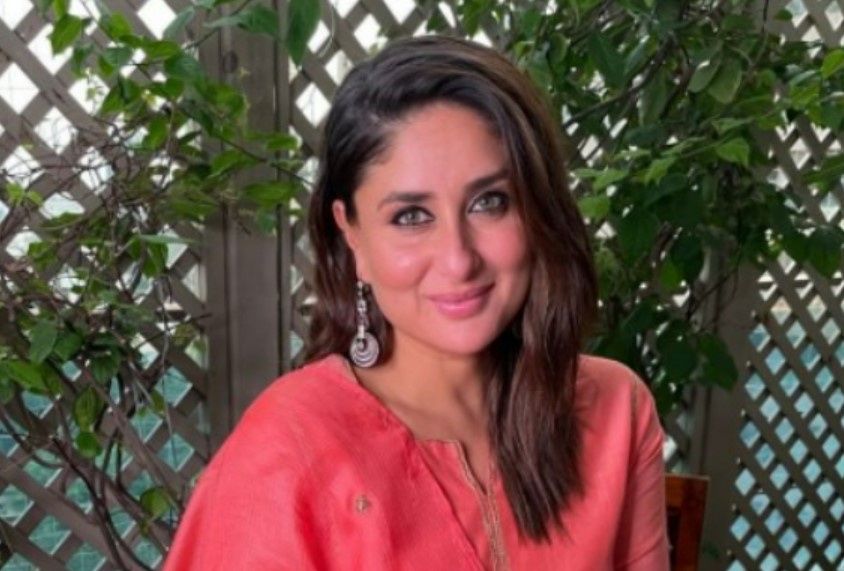 Bollywood actor Kareena Kapoor on Monday shared a picture of herself eating a croissant as she broke her ‘eat healthy’ rule. Taking to Instagram, she shared a selfie as she bit into the lip-smacking snack.

In the picture,  Kapoor wore a red jacket, tied her hair back, and wore no makeup, except kajal. She opened her eyes wide as she took a bite of the croissant. Her carefree and heartfelt desire to grab a not-so-healthy snack gained a lot of traction on her social media handle. Fans and colleagues from the film Industry joined in the actress' profile to put up adorable comments. 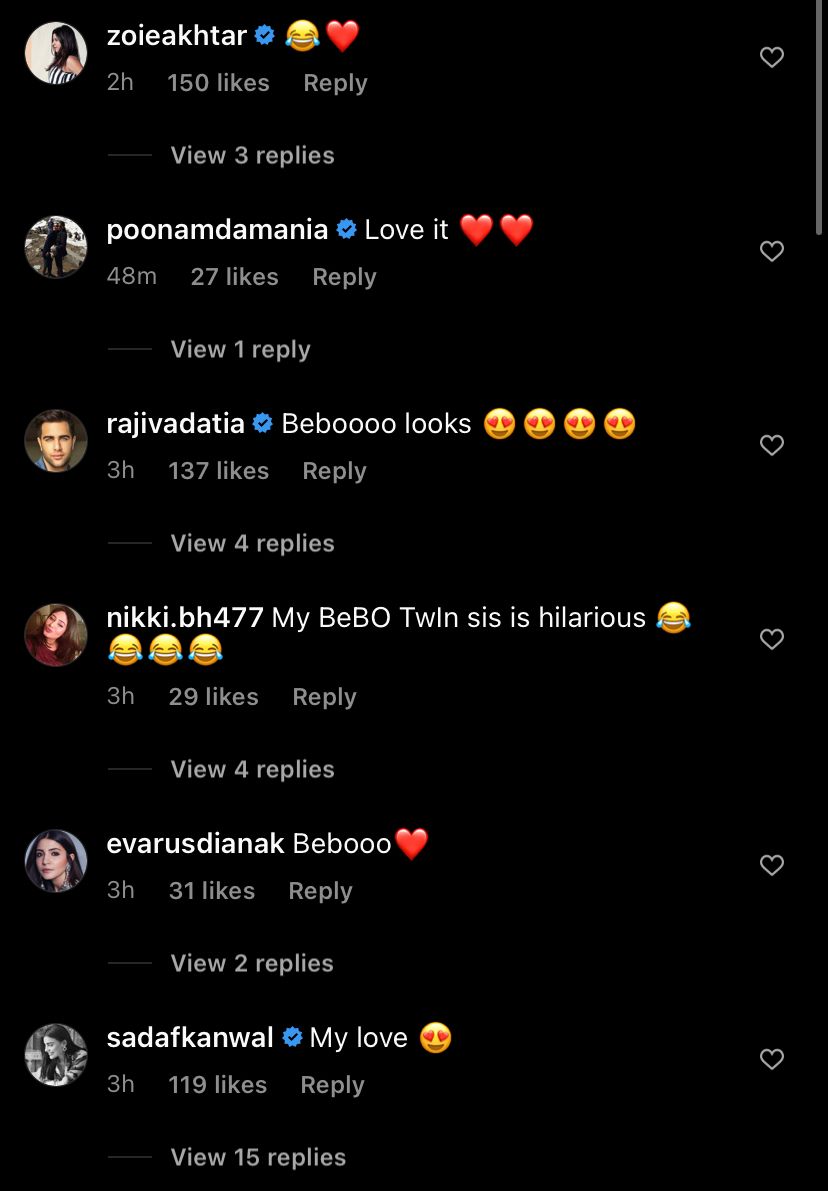 Her sister and Bollywood actress  Karisma Kapoor also shared a photo of the two enjoying ice cream on Instagram.

Recently, Kareena Kapoor recovered from Covid-19. On testing positive for the novel coronavirus, she had quarantined herself. After announcing her recovery, she celebrated Christmas with her family.

On the work front, the actress will be seen next in 'Laal Singh Chaddha' opposite Bollywood actor Aamir Khan. The film, which will release in theatres on April 14, is an official adaptation of Tom Hanks' 1994 film 'Forrest Gump'. The Hindi version is directed by filmmaker Advait Chandan and the screenplay has been written by actor-writer Atul Kulkarni along with writer Eric Roth.