Satramm Ramani's slice-of-life social satire deftly exposes the misconceptions that have long plagued our culture. The majority of the film was shot in London and New Delhi. 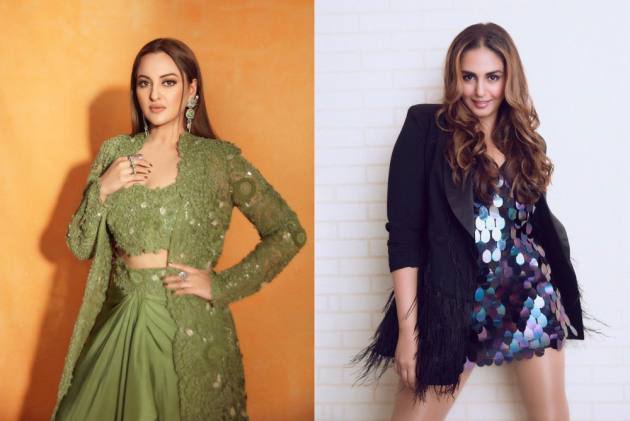 The Sonakshi Sinha-Huma Qureshi film 'Double XL' is set to release in the summer of 2022 as the film has completed its shooting.

Trolls are now getting their due from Sonakshi Sinha and Huma Qureshi. The two actors have collaborated on a project called 'Double XL.' The announcement video depicts the two of them eating burgers and drinking while discussing fat-shaming.

'Double XL' delves into the lives of two plus-size women, one from Uttar Pradesh's heartland and the other from the glittering and glamorous world of New Delhi, as they negotiate a culture that frequently attributes attractiveness or appeal to a woman's size.

Satramm Ramani's slice-of-life social satire deftly exposes the misconceptions that have long plagued our culture. The majority of the film was shot in London and New Delhi.

Watch the announcement video of the film here:

The film was received favorably by the audience. "A very good initiative to make movies based on these issues, never body-shame anyone," one YouTuber said. Because no one knows what will happen in the next few seconds with anyone." "Nice Concept Sonakshi Sinha and Huma Qureshi Will Rock It," commented another.

Sinha and Qureshi have both been on the receiving end of trolls, making them the obvious and most appropriate options for this film. 'Double XL' also stars Zaheer Iqbal and introduces Tamil cinema’s young sensation, Mahat Raghavendra. 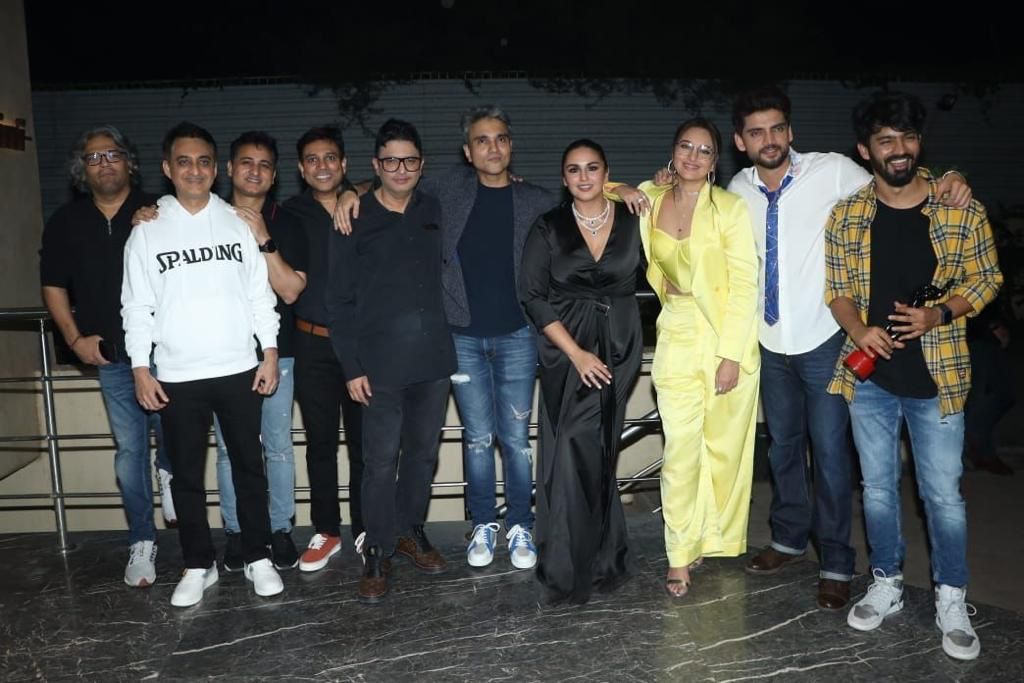