Anushree, who appeared before the police at 9 am, was interrogated for three-and-a-half hours, police sources said. 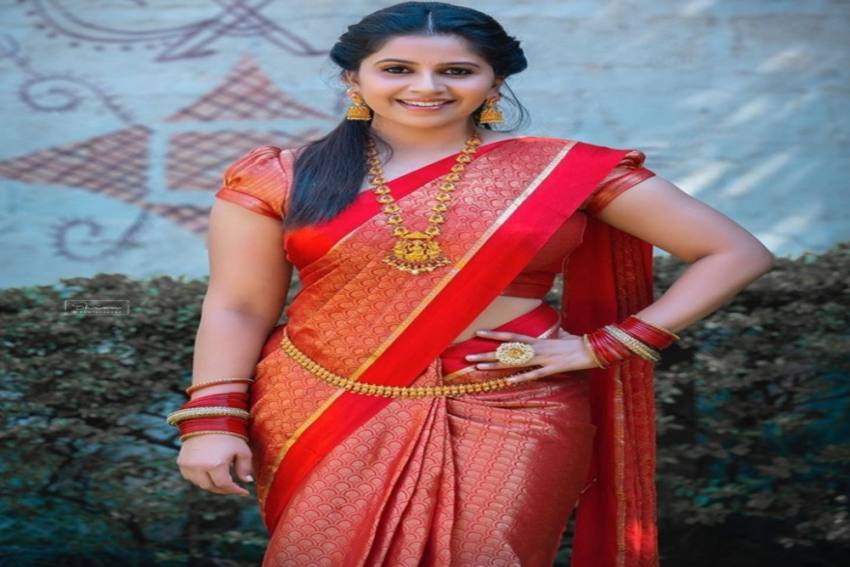 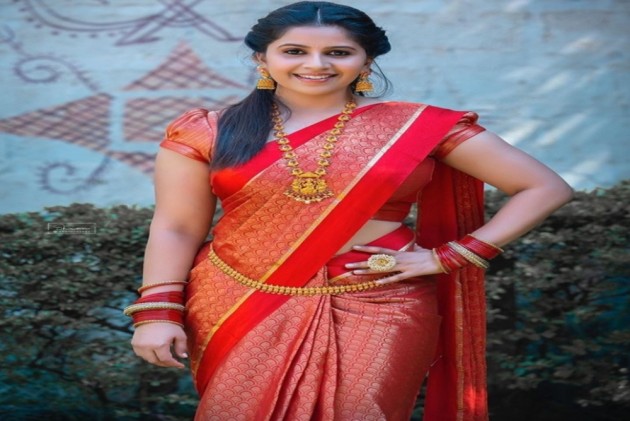 Anushree, who appeared before the police at 9 am, was interrogated for three-and-a-half hours, police sources said. Anushree told the probe team that she knew Tarun Raj, the close friend of Shetty, who is also an accused in the drug case, for the last 12 years.

He had done dance choreography for her for six months. The anchor said she had no links with Tarun relating to drug use and had not attended any party with him, the sources added.

Talking to reporters after coming out of the police station, Anushree said she had given answers to all the questions put to her by the investigating team. She said she would come for further interrogation if the police summoned her again.

The police have not confirmed whether there will be further questioning, she said.

"Drug mafia is a ghost that has haunted our state and the police are trying their best to root out the mafia. We will cooperate with the investigation," she added.

Anushree was summoned after Tarun disclosed to the police that she had also attended Shetty's party.

The state CCB police are investigating drug abuse among bigwigs, including those in the film industry after the Narcotics Control Bureau arrested three people from Bengaluru with a drug haul.
They were allegedly supplying drugs to Kannada film actors and singers.