The PIL filed by a Kochi resident has said that the film may violate the privacy of Sukumara Kurup, the infamous criminal on whom the movie is based. 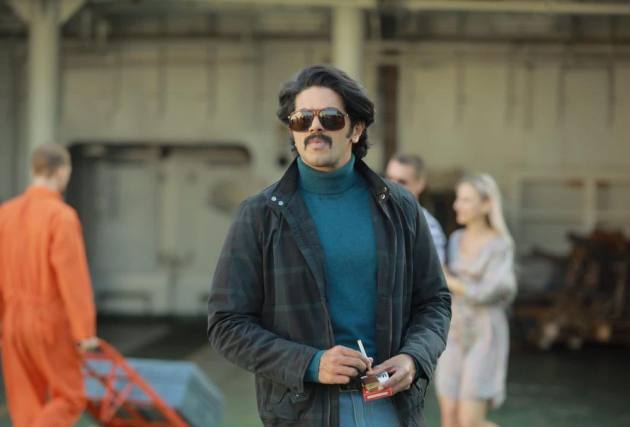 A case has been filed in the Kerala High Court against Dulquer Salmaan's upcoming film 'Kurup,' which is set to release on November 12.

The PIL filed by a Kochi resident has said that the film may violate the privacy of Sukumara Kurup, the infamous criminal on whom the movie is based.

The Kerala High Court has issued notices to the Centre, the state government, Interpol, and film producers in response to the PIL. The court, however, has not issued a stay order on the film.

The upcoming crime thriller ‘Kurup’ narrates the story of a conman who slew a man named Chacko in 1984, and used the corpse to subsequently fake his own death to claim insurance money.

Dulquer Salmaan plays Sukumara Kurup, who has evaded police capture for nearly four decades, while his story has become the stuff of legend.

Kurup was to release on May 2021. However, due to the Covid-19 second wave and following lockdown, the film was delayed.

Earlier, Director Srinath Rajendran had addressed the discussion surrounding the possible glorification of a criminal saying, “Conmen are supposed to have swagger.”

Up next, Dulqer Salmaan has a Tamil rom-com, directed by Brinda. The film will also star Aditi Rao Hydari and Kajal Aggarwal. He also has 'Salute' and 'Yuddham Tho Rasina Prema Katha' lined up.