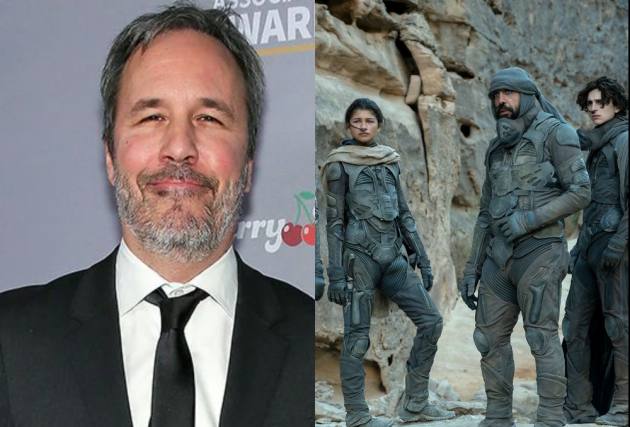 Academy Award nominee Denis Villeneuve’s upcoming magnum-opus ‘Dune’, which is based on the 1965 novel of the same name by Frank Herbert, has been earning rave reviews ever since its premiere at the Venice Film Festival.

“I discovered the book in my teenage years and I remember being totally fascinated by its poetry, by what it was saying about nature—the true main character of ‘Dune’. At the time, I was studying science, I thought I could become either a filmmaker or a biologist, so the way Frank Herbert approached ecology in the book for me was so fresh, so rich, so poetic, so powerful,” he said. Adding that he was “mesmerised” by the “beautiful ecosystems” created by Herbert in the novel.

“His view of nature was absolutely mesmerizing—all those beautiful ecosystems he created.  His exploration of the impact and chaos caused by colonialism was a portrait of the 20th century that is still relevant today.  And through all of this was a young man struggling with his identity, trying to find his way in the world, as I was doing myself.  The way Paul discovers his identity through another culture was, for me, amazing,” he added.