The producer says that through her OTT platform, she tries to bring deserving talent to the forefront. 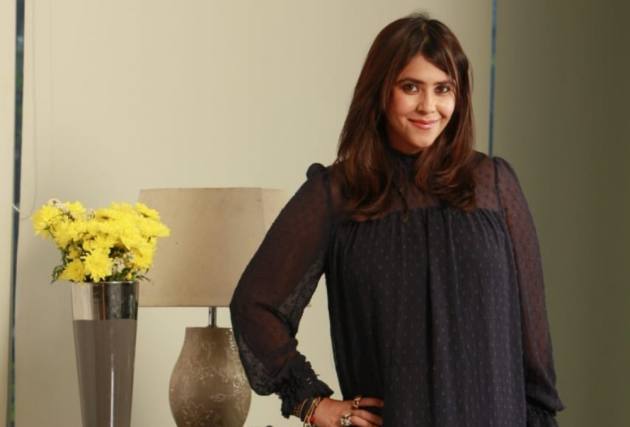 Producer Ekta Kapoor is often termed as TV czarina for bringing the saas-bahu dramas to the small screen. Now, as the digital world spreads its wings Kapoor is of the belief that she wants to give talented artist a chance through her OTT platform.

Talking about what drives her when it comes to getting new artists for her shows on her OTT platform ALT Balaji, Kapoor says, "It has been a constant effort with my OTT platform to bring fresh faces, talents to the fore and give a platform for them to sparkle."

She goes on to add, "Content is a ball-game in an arena which has unlimited entry points, I just believe in giving good talent a little push. ALT Balaji will always believe in this ideology and give the audiences great content to binge on."

Women In Hip Hop: Emerging Female Rappers Who’re Bringing In A Freshness To The Genre