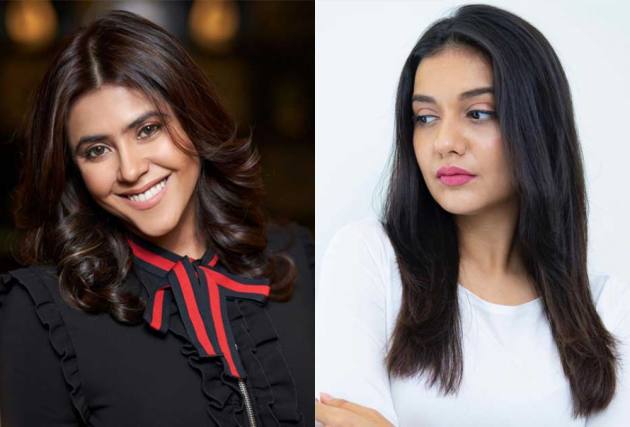 The winner of ‘Bigg Boss OTT’ actress Divya Agarwal already created a buzz with her mind-boggling performance in ALT Balaji’s web series ‘Cartel’ while she was in the ‘Bigg Boss’ house. She played multiple characters in the show. The never-seen-before avatars of Divya and the jaw-dropping make-overs made fans go head over heels. Now, it’s filmmaker Ekta Kapoor who is lauding the performance.

Agarwal took to her social media sharing one of her look of an old man from the show, thanking ALT Balaji and the team of ‘Cartel’. She also thanked Ekta Kapoor by stating, “@ektarkapoor ma’am thank you for believing in me.. this role defines my passion n love for cinema, you were the first one to notice it… (sic).” 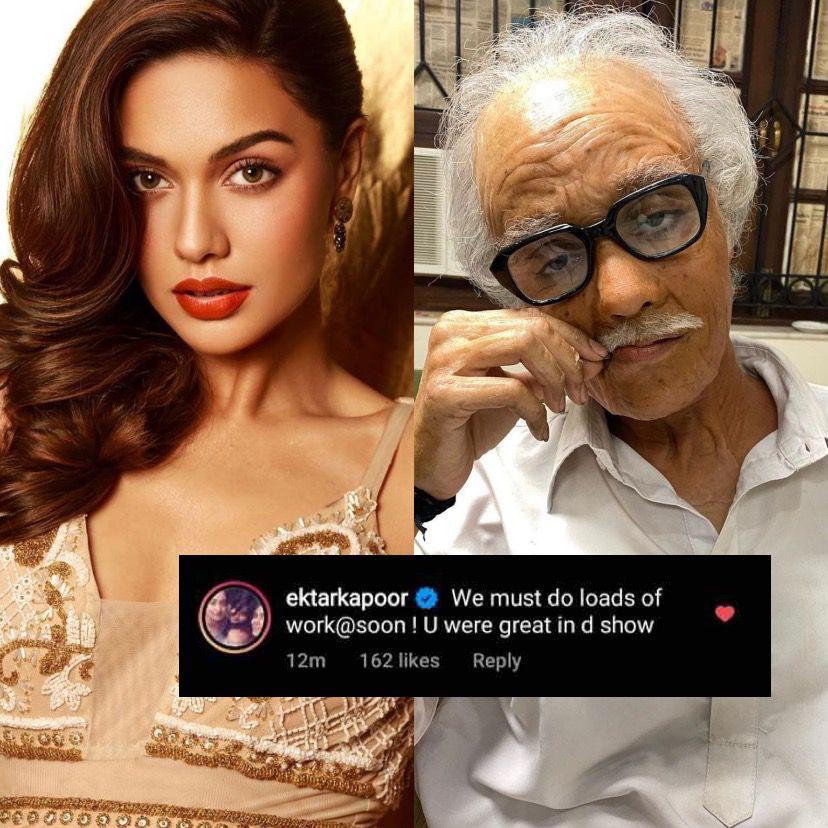 To this comment by Agarwal, Kapoor responded by saying, “We must do loads of work soon. You were great in the show (sic).”

Agarwal recently swayed away with ‘Bigg Boss OTT’s trophy home. She is under script reading for a number of projects and will soon be unveiled. Also, there are reports that she might be back in the ‘Bigg Boss’ house in the upcoming ‘Bigg Boss 15’ season.