Sources close to Ekta Kapoor talk about various aspects of her process as a filmmaker which helped her complete shooting of five of her projects amidst the lockdown. 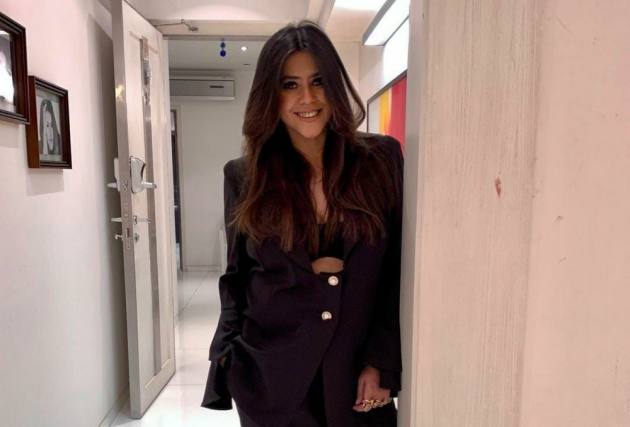 Sources close to the filmmaker inform us that she was undeterred by the pandemic and continued with her work, including producing ‘Pagglait’, while adjusting to the new normal and the constantly-changing guidelines, laid down by the central and the state government.

"Covid has changed the industry as we knew it. A total of five movies were shot in midst of restrictions and lockdowns. With ‘Pagglait’ Ekta showed a successful outing in a movie on OTT platform. From start to end it showed how the filmmaking scene had changed," the source tells us.

Several other movies that were shot during pandemic or are being currently shot include the sequel, ‘Ek Villain Returns’, which will release on July 8, 2022, as per a recent announcement. 'Freddy', starring Kartik Aaryan, is another project which recently wrapped up its shooting. Rashmika Mandanna’s Bollywood debut 'Goodbye' also went on floors during the restrictions.

"Even now the audiences can see new SOPs coming in daily and to keep up with them Ekta and her crew mates try their best to give out the best possible content and try to entertain the fans as much as possible. With tv shows also they have done well to keep up with the instructions and we returned to the normal way of shooting once things started getting better," the source adds.

Apart from ‘Goodbye’, ‘Freddy’ and ‘Ek Villain Returns’, the 46-year-old filmmaker also has a slew of web shows and tv series in the making.