Television producer Ekta Kapoor tested positive for Covid-19. Kapoor took to her Instagram profile to inform her fans and followers about the same. 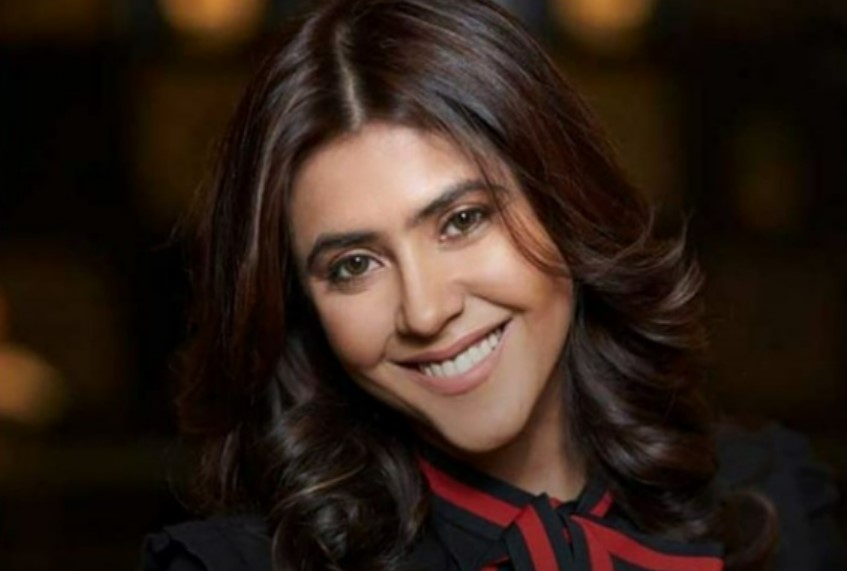 Television producer Ekta Kapoor took to her official Instagram account today (January 3), to confirm that she has tested positive for Covid-19. She wrote a text note stating that despite maintaining all precautions, she has been tested positive for Covid-19. She advised all the people who came in contact with her in recent days to get their tests done.

Many of Kapoor's fans and industry friends sent her 'Get well soon' messages as soon as she revealed that she had tested positive for the novel coronavirus. "Get well soonest. Lots of Love (sic)," wrote actress Mouni Roy. "Speedy recovery (sic)," said actress Hina Khan. Actor Vikrant Massey wrote, “Wishing you a speedy recovery! Sending tons of love and hugs (sic)." 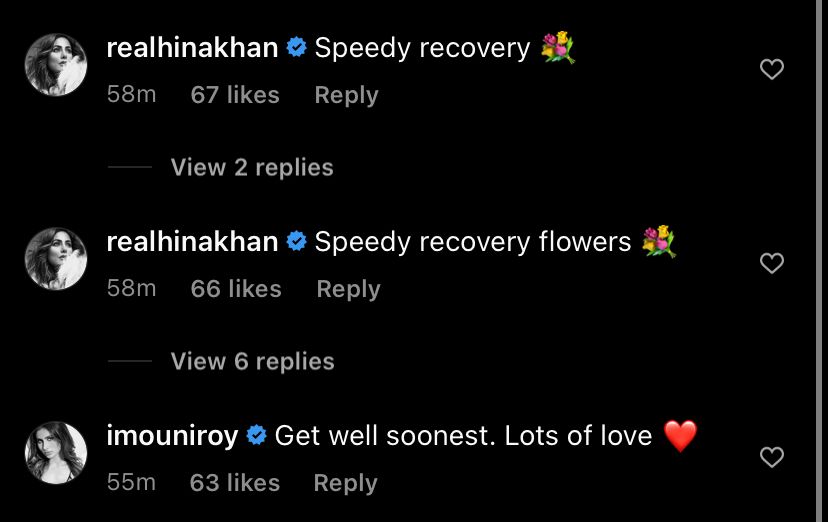 On the work front,  Kapoor's show, 'Naagin' is back with its sixth season. Recently, in an episode of 'Bigg Boss 15', the producer had dropped a major hint about 'Naagin 6' returning on TV screens.  The makers of the supernatural TV series treated fans on Sunday, January 2, with the first-ever official teaser of the show. In the 22-seconds teaser, we got a glimpse of the theme.

Colors TV took to their Instagram official handle to share a promo on their social media promising the viewers that the show has undergone a change and hinted towards the Covid-19 pandemic that hit the world in 2020.

The announcement video gained a lot of traction among Kapoor's fans and well-wishers. The official date of the show's airing has not been revealed yet but as per the latest reports, the show is rumoured to mark its premiere on January 30. The cast for the upcoming season is yet to be revealed.