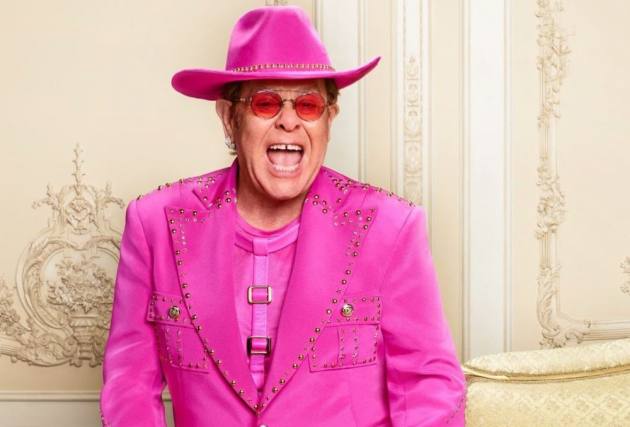 The album, which as the title suggests, was recorded during the pandemic, and the Grammy award-winning singer took to social media platforms to call it “one of the most incredible things” he has ever done.

‘The Lockdown Sessions’ includes 16 songs, out of which, 10 songs are unreleased numbers. The album also comprises Elton John and Dua Lipa’s ‘Cold Heart - PNAU remix’ which has become a popular hit in the United Kingdom and all over the world.

Previously with ‘Cold Heart’, John became the first artist to be in the top 10 for six different decades in the UK. His song also entered at No. 81 on the Billboard Hot 100 chart making it his 68th entry on the chart. His first song to ever enter Billboard Hot 100 was Someday Out of the Blue which debut at No. 99 on the chart on July 29, 2000.