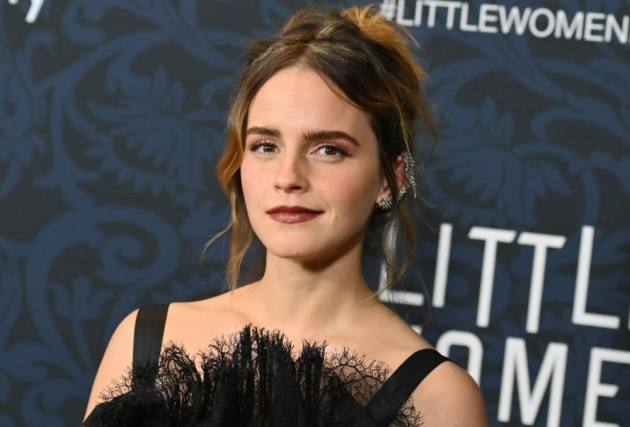 Actress Emma Watson, who played Hermione Granger in the Harry Potter films, has long advocated for environmental protection. The actor is constantly promoting forest and tree protection on social media and applauding those who are doing so. She recently reshared a post from India's Chipko Movement, which featured a photograph.

The image depicted a group of rural women surrounding a tree to prevent it from being cut down by authorities.

Sharing the photo on Instagram, the actress extended a note of gratitude to the Indian women and thanked them for protecting the trees and forests.

She captioned her post as "Thank you for protecting our forests and trees!" Watson further elaborated on the movement and wrote, "The women pictured here were part of the Chipko movement, a non-violent social and ecological moment by rural villagers, particularly women, in India during the 1970s. Here they are protecting a tree from government logging (sic)."

"The Hindi word Chipko means to 'hug' or 'cling to,' reflected in the demonstrator's primary tactic of embracing trees to protect them from loggers," added the actor.

Watson has not signed for any movies at the moment. However, in the 'Harry Potter' Reunion feature, 'Harry Potter: Return To Hogwarts', the actress will reunite with her 'Harry Potter' co-stars Daniel Radcliffe and Rupert Grint. Actresses Helena Bonham Carter and Imelda Staunton, and actors Ralph Fiennes, Robbie Coltrane, Gary Oldman and Tom Felton,  are among those who will attend the reunion. On January 1, 2022, it will premiere on HBO Max.