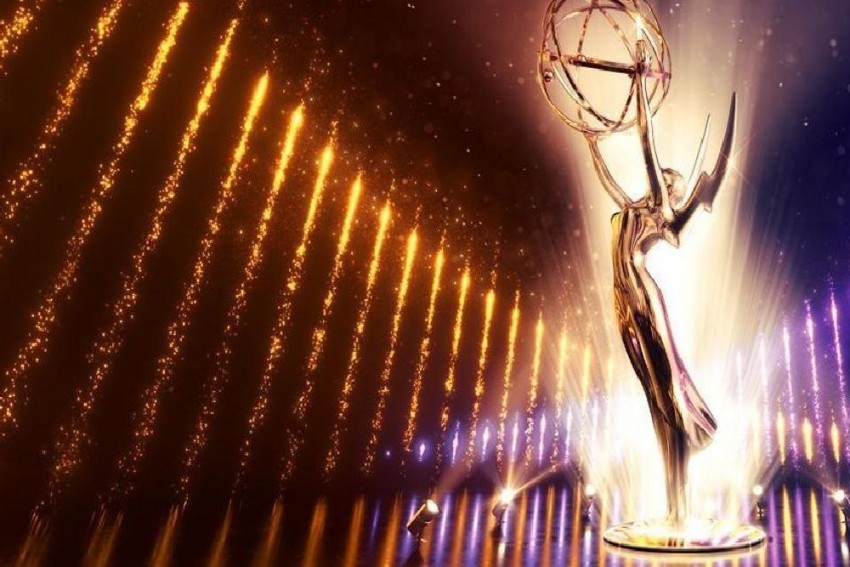 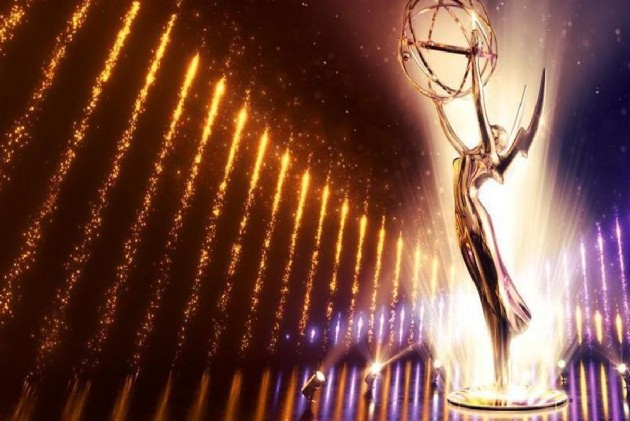 The film beat out top contenders like HBO's 'Deadwood: The Movie', 'Brexit and My Dinner with Herve' and Amazon's contemporary take on 'King Lear', reported The Hollywood Reporter.

"Game of Thrones" cast, including Kit Harington, Lena Headey, Emilia Clarke, Peter Dinklage, Sophie Turner and Maisie Williams, got on the stage at the 2019 Emmy Awards to say goodbye, and received a standing ovation from the crowd here.

Actor Bill Hader won an Emmy in the Lead Actor in a Comedy Series category for "Barry", and he gave a shout-out to the show's co-creator Alec Berg while accepting the award.

The Emmy Awards recognise excellence within various areas of television and emerging media.

The 71st annual Emmy Awards is currently underway and the ceremony is airing live on Fox from the Microsoft Theatre in Los Angeles.