Actor Emraan Hashmi speaks up about his upcoming horror film ‘Dybbuk’ and his love for this genre. He also reveals whether he believes in ghosts or not. 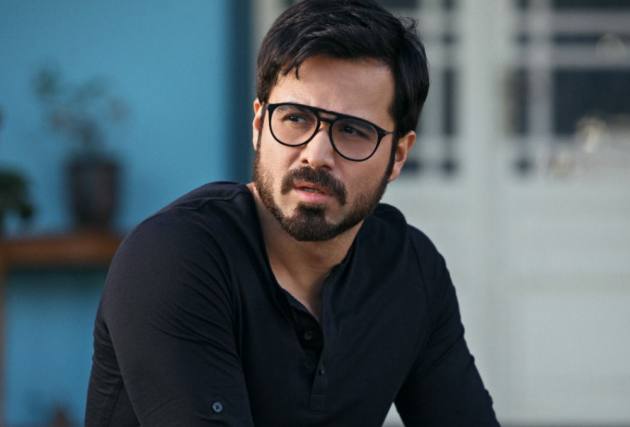 Actor Emraan Hashmi's ‘Dybbuk’ is near release. With sheer coincidence, the trailer of the film was also trending on the scary, horror associated number 13 a few days earlier. Hashmi has been doing horror films quite often and he has opened up on working in a horror film again.

Hashmi shares, "I have a love story with horror films. I keep doing it. And this will go on further. ‘Dybbuk’ is very different from other films that I have done before. The way my director (Jay K) has an understanding of Jewish mythology which is different from our culture. I personally didn’t know their beliefs, mythology and when Jay told me I was very intrigued. I can really say is if netizens or audiences have got scared of horror in ‘Raaz 2’ and ‘Ek Thi Dayan’ then I can vouch and say – ‘Dybbuk’ is 10 times higher in terms of horror quotient and the narrative style is new and unique.”

Hashmi also opened up on if or not he believes in ghosts. He shares, “I have made and acted in so many horror films, now I think I have started seeing things now and become a believer. My director (Jay K) has also made me a believer. If I didn’t believe in them then I wouldn’t be making such films and so many of them. I would say I am a bit 50-50. I am torn and a little sceptical. I am a believer and enjoy ghosts in your living room."

The film's trailer was unveiled a few days earlier and gave a closer look at what the movie is about. Actress Nikita Dutta's character opens a ‘Dybbuk’ box and what follows next is what the film is all about. Alongside Hashmi and Dutta, the film also stars actor Manav Kaul in a prominent role.

The film marks the digital debut of Hashmi and is all set to release on October 29. Written and directed by filmmaker Jay K, the film is the official remake of his own 2017 Malayalam blockbuster film – ‘Ezra’ starring actor Prithviraj Sukumaran.