Actor Emraan Hashmi has been garnering a lot of praise for his latest OTT release ‘Dybbuk’. The film is getting compared to some of the most popular Hollywood horror films. Here’s what Hashmi has to say about that. 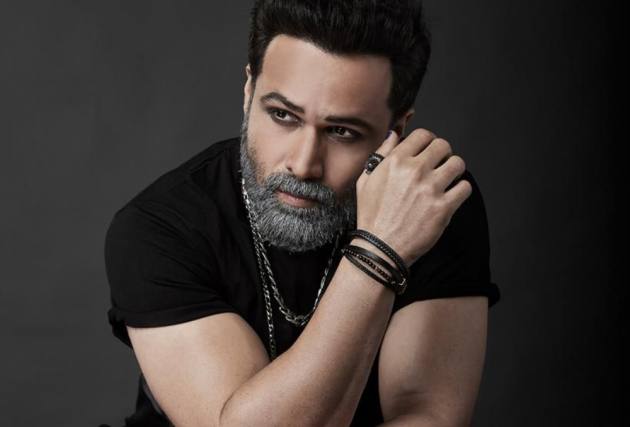 Actor Emraan Hashmi, who is winning hearts for his latest offering ‘Dybbuk’ that was released on October 29 has been declared a massive hit. It is getting compared to international horror flicks such as the ‘Conjuring’ series, ‘Resident Evil’ and many more. Fans have been comparing ‘Dybbuk’ with Hollywood supernatural horror films.

According to fans on social media, ‘Dybbuk’ is shot on the parameters of International aesthetics. Highlighting the Jewish mythology for the first time in a Hindi film, ‘Dybbuk’ surely stands out.

Talking about the same, Hashmi says, “I'm really overwhelmed with the audience's reaction and they've accepted a very different kind of storytelling in 'Dybbuk'. It's the first of a kind in my career. I'm known to do horror films, but 'Dybbuk' is an exceptional supernatural horror story. I'm thrilled to see the audience reaction to the film. Shooting for 'Dybbuk', has been a very adventurous, different, and spooky experience for me and especially learning so much about Jewish mythology has been very interesting. It's one of a kind. I’ve never done a horror film like this before and, you know, reading comparisons of 'Dybbuk' with popular Hollywood horror flicks really makes me very happy.”

For the unversed, ‘Dybbuk’ is a Hindi remake of the 2017 Malayalam movie ‘Ezra’ which is about a newly married woman, who when brings an antique Jewish box into her home, she and her husband start experiencing paranormal events. Directed by filmmaker Jay K, the film also stars actress Nikita Dutta, actor Manav Kaul, actor Denzil Smith and actor Emaad Shah in important roles.