Actress Esha Gupta has spoken up in a recent interview that she once walked out of a movie set after the director abused her. Here’s all that happened. 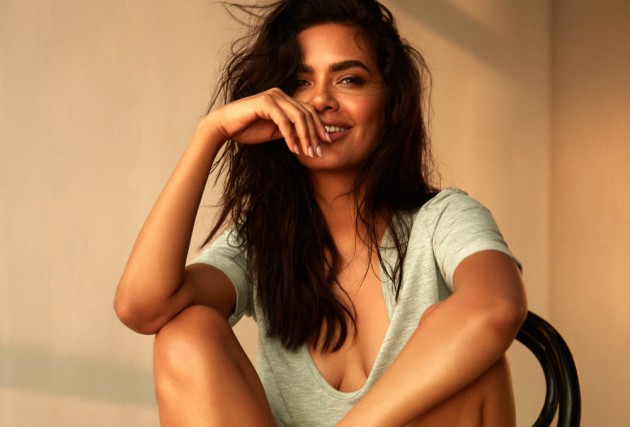 Actress Esha Gupta's social media photos and videos never fail to impress her admirers. Gupta has been acting since 2012 and has been in a number of well-known films and shows. The actress, on the other hand, has had a few negative encounters on set. Gupta recently revealed an instance in which a director of a project she was working on accused her of being late through no fault of her own. Gupta stated that she rushed off the stage after being mistreated twice.

Talking to Bollywood Bubble, Gupta recounted, “He just said something in Hindi and I looked at him, and he is like, ‘You are late.’ I was very calm even then because generally, I am calm. I am like, ‘But I wasn’t late. I have been here before all of you, I was here before the shoot time. The outfit had an issue because it was a change, it’s not my fault.’ And he abused me again. That’s it, that was enough for me. The first abuse, I was still okay, it’s very Delhi lingo also. But the second time he said it, I told him the same thing back, what he said to me."

She went on to say that she had warned the director not to speak to her or disrespect her. She removed the rollers from her hair and drove away in the same clothing she was wearing. She stated that she received calls from the executive producer and producers apologising to her. The director apologised two days later when she stated that all she needed was an apology from him. Gupta then returned to the sets.

In the meanwhile, Gupta is most recognised for her roles in films like ‘Rustom’, ‘Jannat 2’, and ‘Commando 2’. Gupta was most recently seen in the suspense web series ‘Nakaab’ as well as the film ‘One Day: Justice Delivered’. Following that, the 35-year-old has two projects in the works, ‘Desi Magic’ and ‘Hera Pheri 3’.