Directed by Karan Sharma, the show features Huma Qureshi along with Sohum Shah, Amit Sial, Kani Kusruti, and Vineet Kumar amongst others. 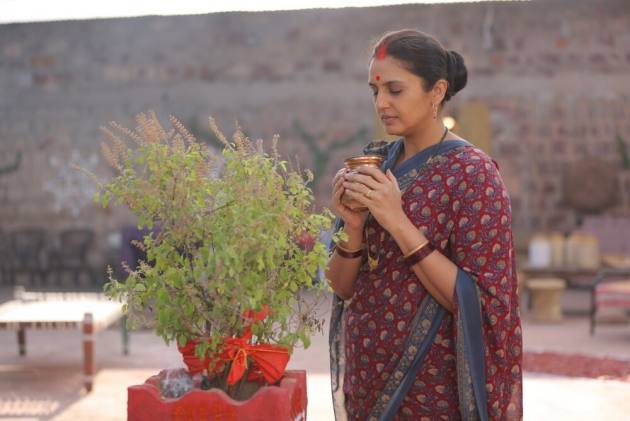 Huma Qureshi is all set to star in Subhash Kapoor's Maharani which will be streamed on the OTT platform SonyLIV. The political multi-seasons series will follow a story of an unexpected female politician who rose up against the odds to become the ultimate leader.

In a twist of fate, Rani Bharti’s life changes drastically, overnight. The teaser showcases how the current Chief Minister disrupts the state’s political machinery in a blink. While his party officials await the name of his successor with bated breaths, the CM’s sudden announcement shocks everyone to the core including his wife Rani Bharati. 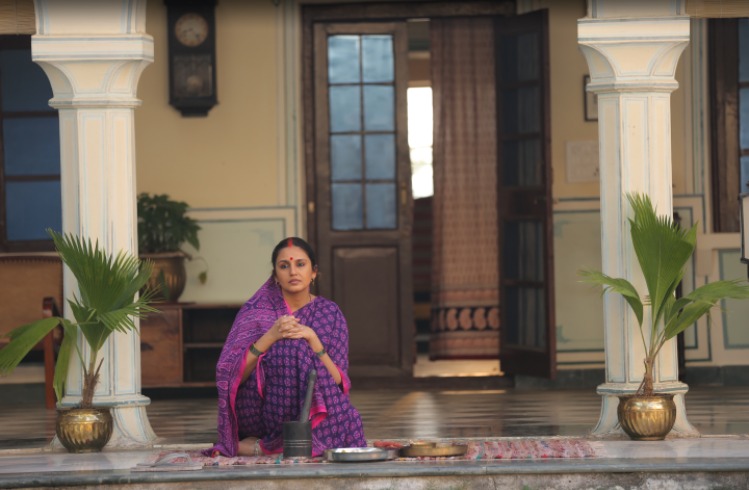 Speaking on her next project, Huma Qureshi said “It's not often that you get to portray a character that lets you explore so many layers as a performer. Rani Bharti has been a delight to play. She starts off as someone whom we all know and relate to but what she goes onto become is someone few of us can aspire for. It has been a wonderful experience of working with such a talented cast and I can’t wait for my viewers to watch the series.”

Subhash Kapoor will serve as the showrunner and the producer and Naren Kumar will co-produce. Directed by Karan Sharma, the show features Huma Qureshi along with Sohum Shah, Amit Sial, Kani Kusruti, and Vineet Kumar amongst others.