After the album was dropped worldwide, fans of The Weeknd have taken social media by storm. 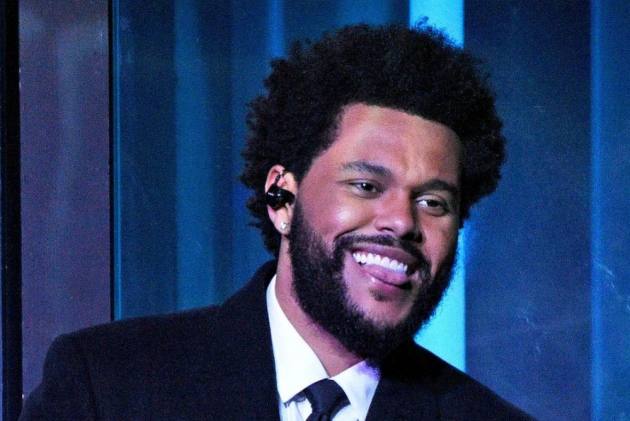 Canadian singer-songwriter The Weeknd has released 'Dawn FM,' a new album that he announced earlier this week. The new album comes after the musician's last album 'After Hours' which was released in 2020.

The Weeknd shared the cover of his album on his Instagram account after its release. On the cover, the musician is seen as his older self. Have a look at his post here:

Aside from appealing rhythms and stunning images, the album also has some intriguing collaborations. One of them is Jim Carrey. The actor narrates the listeners throughout the album. On Monday night, the 'Mask' actor tweeted that he was listening to Dawn FM with his 'good buddy' Abel Tesfaye aka The Weeknd. It was 'deep and elegant,' he said, and it danced him around the room. He also stated that he was 'ecstatic' to be a part of this symphony.' Before the album's release, the actor paid tribute to the Grammy winner.

I listened to Dawn FM with my good friend Abel @theweeknd last night. It was deep and elegant and it danced me around the room. I’m thrilled to play a part in his symphony. ;^• https://t.co/FV2LoKLYVX

After the album was dropped worldwide, fans of The Weeknd have taken social media by storm. Keywords 'The Weeknd,' 'Dawn FM' are trending on Twitter, and the singer is winning admiration from fans all around the planet.

Take a look at reactions from fans after the release of the album:

The Weekend when he made Out of time - #DawnFM pic.twitter.com/1HEqLm3LFw

#DawnFM is the album of the year and Jim Carrey was the Cherry on top pic.twitter.com/Gg5uKgEYWU

Me going to bed peacefully knowing the Weeknd made another great album #DawnFM #TheWeeknd pic.twitter.com/r8arJDhFa7

'Dawn Fm' is the follow-up to 'After Hours,' which charted at number one on the Billboard 200 in March 2020. Its song, 'Blinding Lights,' was named one of Billboard's Greatest Songs of All Time, and it spent a record-breaking 43 weeks in the top five, 57 weeks in the top ten, and 40 weeks in the top 40.