The third instalment will see Jude Law as the younger version of Albus Dumbledore, while Mads Mikkelsen will replace Johnny Depp as Grindelwald. 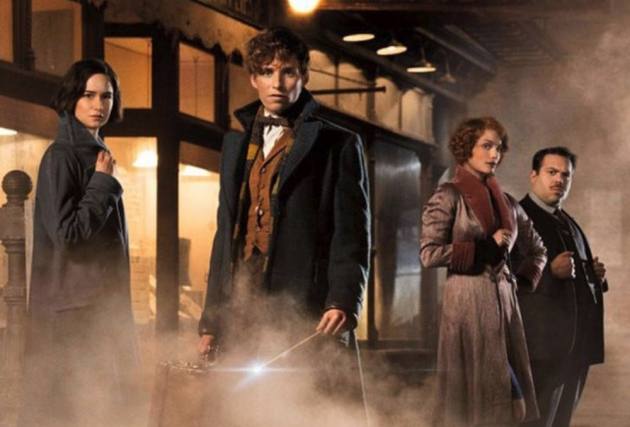 Makers of the popular film franchise, ‘Fantastic Beasts and Where To Find Them’, announced the title of the third instalment and its release date on Wednesday evening. The film titled ‘Fantastic Beasts: The Secrets of Dumbledore’ will release on April 15, next year and will be directed by David Yates who directed the first two instalments of the franchise, which is a spin-off to the popular ‘Harry Potter’ movies.

According to a report in Deadline, the studios behind the franchise, decided to prepone the release of the film, which was earlier scheduled to release on July 15.

The film will see the return of Jude Law as a young Albus Dumbledore along with Hollywood stars Eddie Redmayne Katherine Waterston, Alison Sudol, Ezra Miller and Dan Fogler. Mads Mikkelsen will also been seen in the third instalment, after replacing Johnny Depp as Grindelwald.

The two Fantastic Beasts movies have grossed a combined 1.46 billion USD worldwide. Altogether, with the 7.7 billion USD made by the Harry Potter franchise, the Rowling Wizarding Universe counts close to 9.2 billion USD at the global box office.