On Wednesday, filmmaker Farah Khan Kunder took to Instagram and revealed that she has tested positive for Covid-19 and urged everyone else, who were in close proximity with her, to get tested as well. 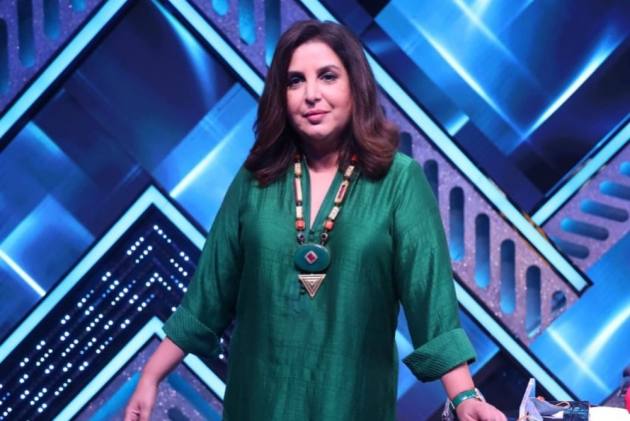 Popular Bollywood filmmaker-choreographer Farah Khan Kunder has tested positive for Covid-19. The filmmaker took to Instagram and made the announcement, while also asking those who were in close proximity with her, to get tested as well. 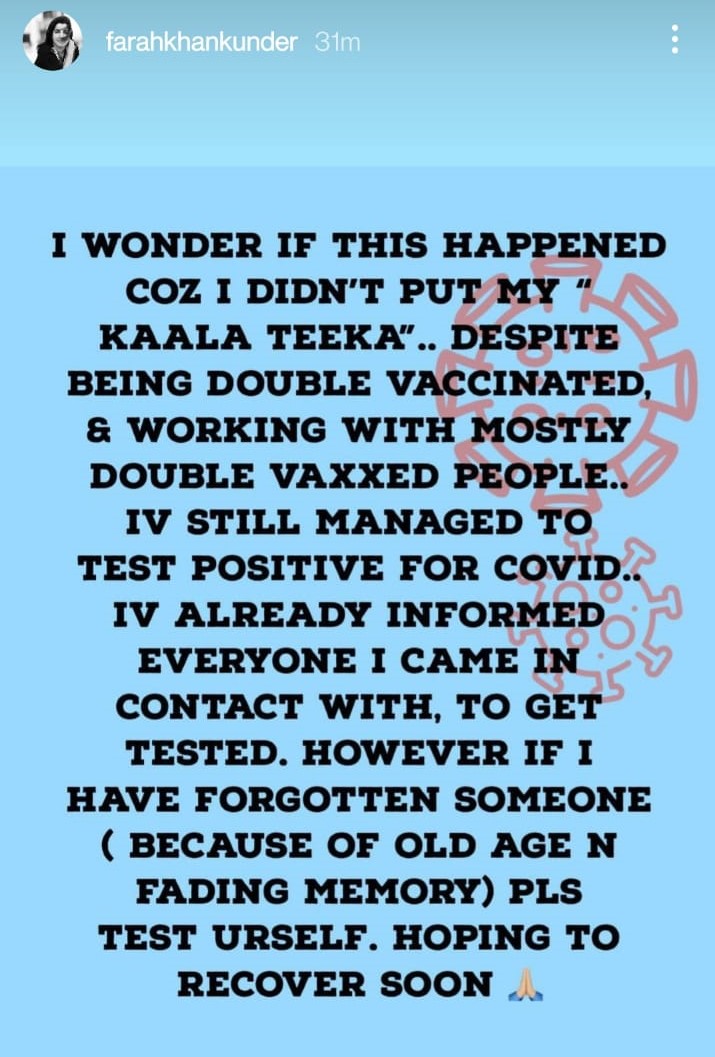 "It really irritates me, asking whether my children are Hindu or Muslim. Earlier I used to post my children's photo for Diwali and Eid, I have stopped doing that,” she said during her chat with Arbaaz Khan for his  show ‘Pinch with Arbaaz Khan’.

“I don't post pictures during religious festivals...it's very sad, but I don't do it,” Khan said adding that her kids are often trolled over their religious beliefs.

During the conversation she also talked about still being “criticised” and “trolled” for directing the movie ‘Tees Maar Khan’, which had bomed at the box office after its release in 2010.